Authorities in Peru have discovered at least 3.5 tons of cocaine that police say was destined to be shipped from the Pacific coast to Europe by Mexican groups, highlighting the territorial reach of Mexico's drug trafficking networks.

In an operation beginning on August 25, Peruvian antinarcotics police intercepted eight vehicles transporting coal with cocaine hidden inside in Huanchaco, a city in the coastal La Libertad region. Officials have not finished measuring the cocaine load, but they believe it could be in excess of four tons, reported El Comercio. 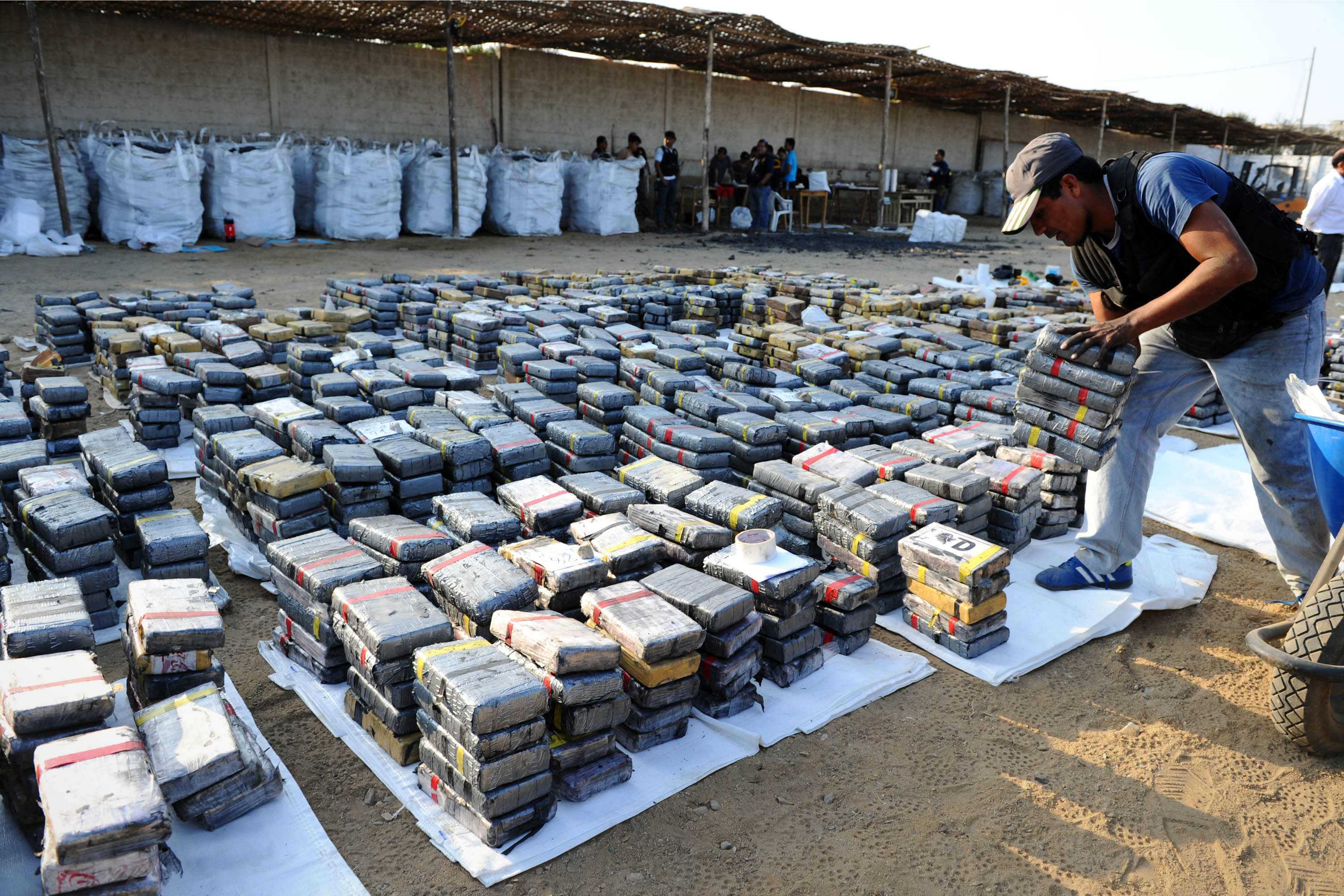 The seizure followed weeks of investigation into two legally constituted coal export companies, according to the Interior Ministry. Two Mexicans and seven Peruvians were arrested during the operation, reported RPP Noticias.

Interior Minister Daniel Urresti said the cocaine shipment belonged to a Mexican cartel, but he did not name the group, reported AFP.

According to the authorities, the shipment was destined for the Peruvian ports of Callao, in the Lima region, and Paita, in Piura, from where it was to be sent by sea to Belgium and Spain.

If the drug shipment did belong to a Mexican cartel, the fact that it was allegedly being shipped straight from Peru's coast to Europe serves as another indication of the increasing reach of Mexico's criminal groups and how geographically removed their operations can be from their home turf.

The Sinaloa Cartel is the most internationally expansionist of the Mexican criminal organizations, and is believed to have a permanent presence in Peru. One of the alleged destinations of the shipment within Peru—Paita—was also the site of a Europe-bound four ton cocaine seizure last year, and one of the suspects arrested was believed to have Sinaloa ties.

Another Mexican group that has been documented in the country is the now largely defunct Tijuana Cartel, which maintained ties for years with a recently arrested Peruvian capo.

The size of the cocaine load is also a point of interest. While Mexican groups have made inroads into the European market—three Mexican cartels were reported to be battling for control over Spain's cocaine trade this past spring—police have said they prefer to send smaller drug shipments overseas to prevent major product losses to seizures. The multi-ton load seized in Huanchaco, however, indicates that in some cases Mexican cartels are moving large loads to Europe, as Colombian groups are known to do.

by Marguerite Cawley. Used with permission of Insight Crime