The plea, submitted this past week in US District Court in South Carolina, was the outcome of an ongoing investigation by the Bureau of Diplomatic Security. According to the US Department of Justice, Bivens admitted that between 2006 and 2009 she and co-conspirators submitted false adoption contracts in order to support US visa applications for Ethiopian children. 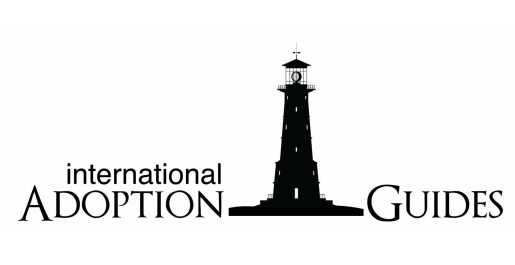 Orphanages that signed the contracts never cared for any of the relevant children. Two Ethiopian officials were bribed to help execute the scheme. An audiologist/ teacher at an Ethiopian government school was paid to provide the conspirators with medical and social history information on the potential adoptees. And, the head of a regional ministry for women’s and children’s affairs ignored the lack of a properly licensed adoption facility and approved IAG’s applications for adoption in exchange for all-expenses-paid travel and money.

As the Gaston Gazette reports, many of the adopted children formerly lived with family members. IAG registered in North and South Carolina, is now licensed under the name N.C. Homestudies LLC, according to the N.C. Secretary of State website.

No sentencing date has been set.