One of the UK’s most wanted fugitives, convicted of drug trafficking and fraud, was apprehended in Johannesburg this weekend.

Martin Evans, 52, had been wanted since 2011 after he ran while on temporary release from prison, according to the UK’s National Crime Agency. He was serving a 21-year sentence for conspiracy to supply cocaine and fraudulent trading. 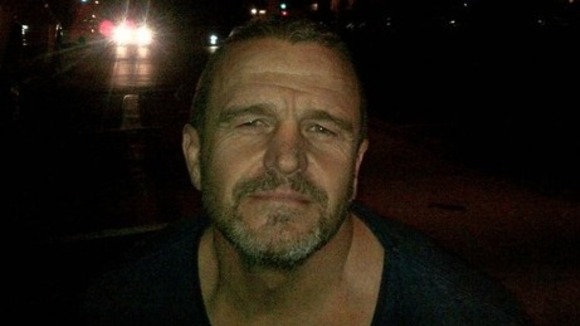 Evans first went fled in March 2000 after failing to show up for a trial over  a scheme in which he defrauded investors, mainly retirees, of $1.5 million in an ostrich-breeding business, reports BBC. He also led a drug trafficking group that shipped ecstasy and cocaine into the UK. He was captured attempting to use a fake passport to enter the US and convicted in both schemes in 2006.

The South African Police Service and Interpol tracked and arrested Evans after the National Crime Agency alerted Interpol that he was in South Africa, according to SAPS.

The National Crime Agency and Crimestoppers featured Evans as one of 12 fugitives in their Operation Zygos campaign launched in 2012 to highlight wanted individuals believed to be hiding in Cyprus. Evans is the fourth of these to be apprehended.

Evans will appear at the Randburg Magistrate’s Court today for an extradition hearing, according to SAPS.