The number of entrepreneur visa applicants in the United Kingdom has jumped in recent years, and that may be due to a scam by organized crime gangs.

At first, the British thought a jump from 118 visa applications to enter the UK in 2009 to 10,000 last year pointed to burst of global innovation. Instead, it may be proof of innovation by organized crime gangs. 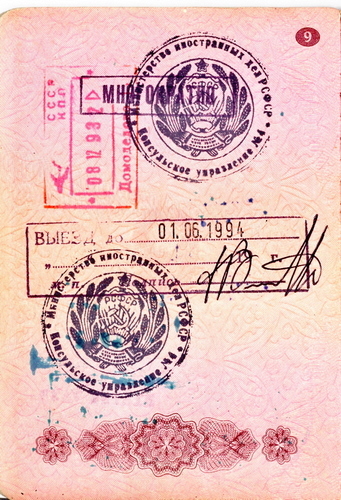 To help applicants qualify for visas, the gangs have reportedly been charging for temporary loans of US$85,700 in order for them to falsify business capital. The loans make it appear they have the means to invest in the UK, reports the Upstart Business Journal.

The government has granted 3,000 applicants entrepreneur visas to enter the UK. The government “will not hesitate to take firm action to protect our immigration system,” James Brokenshire told the Journal.

Brokenshire says that the British government is working to build an immigration system that is fair to British citizens and to legitimate migrants but simultaneously tough on those attempting to abuse the system.

Applicants will now be required to produce more evidence of businesses and entrepreneurial endeavors and interests.