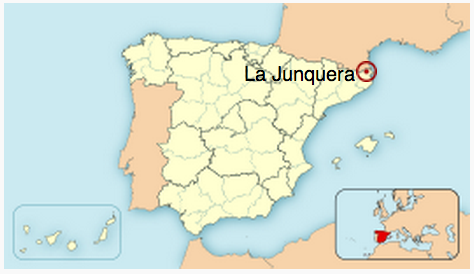 The arrest occurred on Monday, during a routine border check in La Jonquera, a municipality in Catalonia located next to the border with France. According to La Vanguardia, authorities had been following him from Empuriabrava, a large marina on Spain’s Costa Brava, where he was tracked down through his girlfriend.

Zavialov, 28, was travelling with a fake Belgian passport that was detected by the border authorities. He was taken to a police station where his true identity was revealed, along with an alert indicating he was armed and dangerous.