Olmert, who was the 12th Prime Minister of Israel, is the highest-ranking politician in the country to be convicted on criminal charges. He has also been fined US$ 289,000 (1 million shekels). 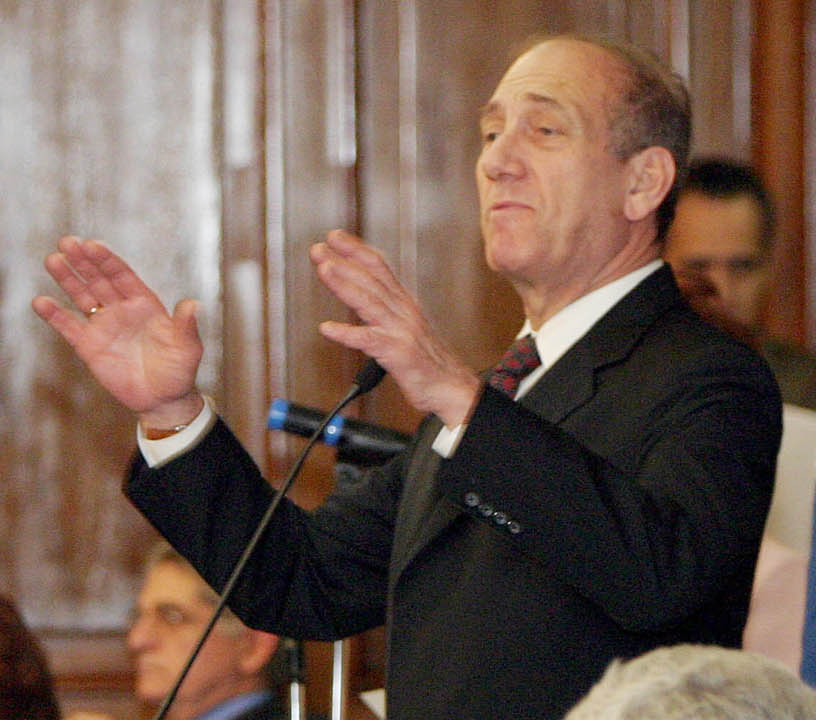 According to the Times of Israel, the former prime minister was convicted of accepting US$ 143,000 in bribes in 2006, when he was the mayor of Jerusalem, from the developers of the real estate housing complex Holyland.

The laws for the planning and zoning for this real estate project were changed, reports BBC, because of the bribe.

In his testimony for the prosecution, key witness Shmuel Dechner said that the bribes were paid to Olmert’s secretary and his brother Yossi who served as intermediaries, said FT.

Ten developers and government officials were also found guilty, including Olmert’s successor as mayor of Jerusalem, Uri Lupolianski. Cherney was sentenced to three and a half years in jail, reports BBC.

Judge David Rozen said that although the former prime minster made significant contributions to the country, his bribery offences have contaminated the public sector.

“The taker of bribes is like a traitor who betrays the public trust that was given to him - trust without which a proper public service cannot be maintained,” he said.

Rozen said that Olmet was guilty of "moral turpitude," which under Israeli law would prohibit him from running for public office for seven years after his prison term. The judge told the prime minister to report to jail in September.

Olmert denied any wrongdoing, and said that he would appeal the ruling.

According to BBC, Olmert’s lawyer said, "He did not take a bribe. He did not receive a bribe. He sees himself as innocent, and it is with those feelings that he will be going to the Supreme Court to appeal.”

Olmert resigned as prime minister in 2008 due to separate corruption charges over a deal with a US businessman. Olmert was acquitted of those charges in 2012.