On Wednesday, Thailand’s constitutional court dismissed Prime Minister Yingluck Shinawatra, ruling that she abused her power in 2011 by transferring the head of the National Security Council so her relative could take over the post.

The court also ruled that certain members of Yingluck’s cabinet must also step down for being complicit in the deal, reports the Los Angeles Times. 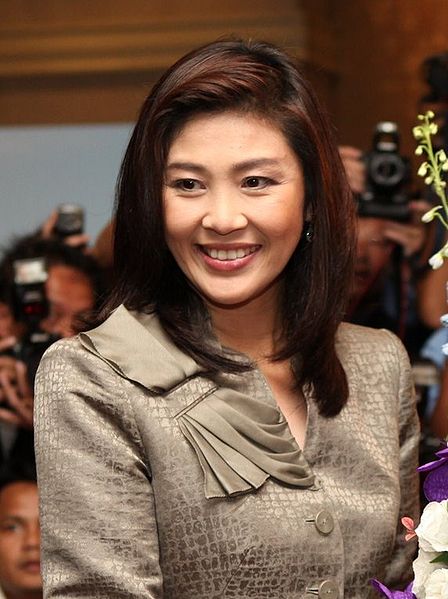 According to the Los Angeles Times, critics of Yingluck say she is the puppet of her brother, former Prime Minister Thaksin Shinawatra. He was ousted in 2006, and went into self-imposed exile in 2008; the following year he obtained a Montenegrin passport.

Yingluck’s Pheu Thai Party said the ruling was  “a conspiracy to try to destroy democracy” reports Voice of America. Yingluck said in court that she never benefitted from the civil servant job transfer

This is the third time since 2006 that Thai courts have removed a prime minister. All three were backed by Yingluck’s brother.

The court case comes during a tense political rift between the largely rural “red shirts,” who support Yingluck, and the more urban “yellow shirts” protesters, who have been calling for her dismissal for months.

According to the Los Angeles Times, more than 20 people have been killed since November in street protests related to the political struggle.

In a separate case, Yingluck is facing corruption charges from Thailand's Anti-Corruption Commission over a government rice subsidy program. If found guilty, Yingluck could be banned from politics for five years.