South African opposition politicians have accused President Jacob Zuma of overspending regarding the US$24 million “security upgrade” made to his private home. 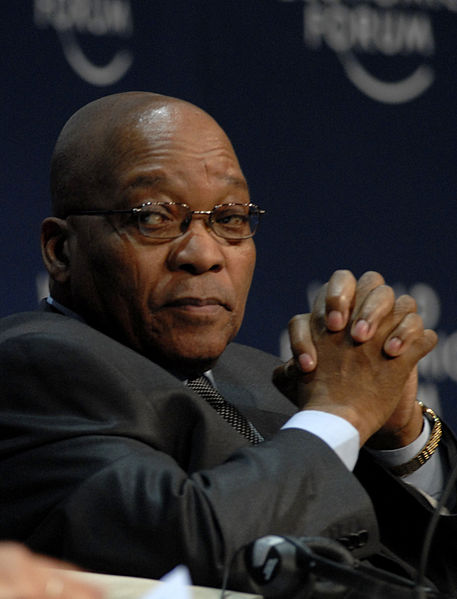 Mmusi Mainane, regional leader of the Democratic Alliance, the main opposition party, said, “If everyone is equal to the law then everyone should be treated equally. I believe that President Zuma has personally benefited himself… and it is a case that must be judged.”

Euronews reports that the upgrade included a cowshed, a chicken corral, a swimming pool and an amphitheater.

Public Protector Thuli Madonsela said in a report cited by The Guardian, “The president tacitly accepted the implementation of all measures at his residence and has unduly benefitted from the enormous capital investment in the non-security installations at his private residence.”

She has also said that Zuma must repay the excessive cost of the unnecessary renovations. The total amount spent the upgrade is eight times more than was spent to secure two private homes for Nelson Mandela and more than 1,000 times that spent on F.W. de Klerk, South Africa’s last apartheid-era president.

The governing party said the accusations are an attempt by the opposition to sway votes in the upcoming general elections, to be held May 7. Zuma is still leading in the polls.