The Slovenian Prosecutors’ office has indicted Anuška Delić, an OCCRP partner and journalist for the Slovenian newspaper Delo, for allegedly publishing classified secrets.

If Delić is found guilty of violating the second paragraph of article 260 of the Slovenian Criminal Code, which pertains to classified information, she could face up to three years in prison.

Delo reports that the case was filed in the district court on April 2013, but is still being examined by the presiding judge nearly a year later. 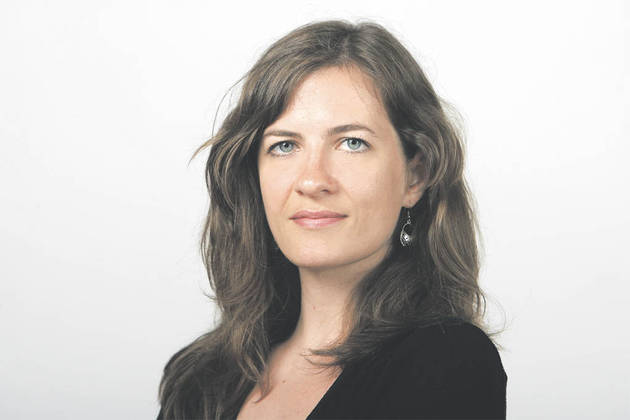 Delić says that the investigation was initiated by the Slovene Intelligence and Security Agency (SOVA) as retaliation for her investigative work.

During the 2011 parliamentary campaign, Delić wrote about links between the Slovenian Democratic Party (SDS), led by former Prime Minister Janez Janša, and extremist groups, specifically the Slovenian division of the neo-Nazi “Blood and Honor” group.

Delić said, “This process is – at least in the part it pertains to me – clearly politically motivated, in other words, it is a retaliatory measure for my disclosure of the dark side of a big political party and for our courage in publishing this during the election campaign.”

Delić believes she has been accused because authorities “wish to identify my sources and aim to curtail freedom of media and journalists’ work.” She added that she would go to jail if need be rather than reveal her sources.

Drew Sullivan, editor of OCCRP, condemned the indictment, saying the charge is one “commonly used by governments to punish journalists.”

Janša, who was serving a second term as prime minster in 2013, lost his position in an unrelated case, BBC reports, following accusations of corruption and bribery.