By order of Prosecutor Giuseppe Cascini, authorities have seized De Pierro’s assets in London, Luxembourg, Belgium, Costa Rica, and the British Virgin Islands. They value the assets—which include 73 companies in Italy and 14 companies abroad— at around US$ 370 million. 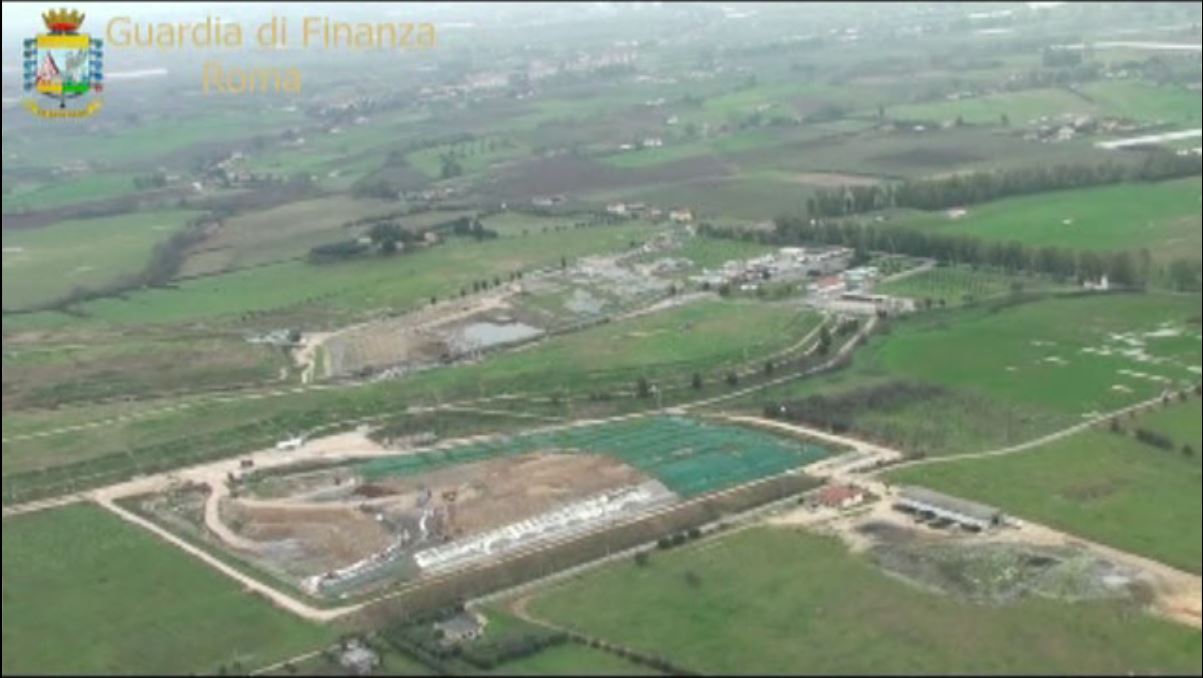 According to prosecutors, De Pierro headed a criminal organization that obtained a large number of public contracts but evaded taxes for years, thanks to elaborate offshore registrations and transfers.

Although he has no previous convictions, De Pierro is well known to investigators, and has been tried for corruption more than once.

In 2002 he obtained a cleaning contract with the national railway company, Ferrovie dello Stato. Authorities filed charges against De Pierro after wiretapped conversations between De Pierro and railway company workers showed he may have used bribes to win the contract. However, the wiretaps were declared inadmissible in court and De Pierro was acquitted.

In 2003, De Pierro was accused of faking having multiple offers for two of his companies, Consorzio Europa and Consorzio Eurogroup, with the help of a public housing authority official.

Although the 2003 verdict recognized that De Pierro used proxy companies to show false bids, the case was dismissed on a technicality.