Croatia: More than 300 Doctors and Pharmacists Indicted for Bribery 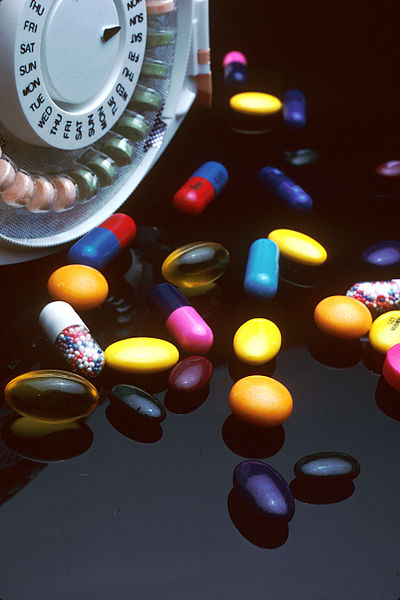 According to Reuters, pharmaceutical managers tried boosting their drug sales by bribing doctors and pharmacists with cash, gifts, and free trips.

Suspects are accused of taking part in the corruption scheme between 2009 and 2012.  If convicted, they could face up to five years in prison, reports PressTV.

The charges were the result of USKOK’s anti-corruption campaign “Hippocratus,” which launched in November 2012.

This is the largest number of people who have been indicted in Croatia since it became an independent country in 1991. The 800-page indictment has been recorded in the National Library in Zagreb, reports Reuters.