Former Yugoslavian countries have raised more than US $50 million, some of which has come from “shadowy, unaccountable funds,” for accused war criminals reports Balkan Insight.

According to the Balkan Investigative Reporting Network (BIRN), former Yugoslavian countries have used public aid appeals to raise funds for those indicted by the International Criminal Tribunal for the former Yugoslavia (ICTY). The aim was to “defend their wartime heroes, score political points at home and prevent any further damage to their international image.”

There has been a lack of transparency and accountability, however, regarding the total sum and the use of the money raised in Bosnia and Herzegovina, Croatia, and Kosovo. Donors did not reveal their identities, and donations had to be estimated using public information requests, ICTY documents, and court cases over fund mismanagement. 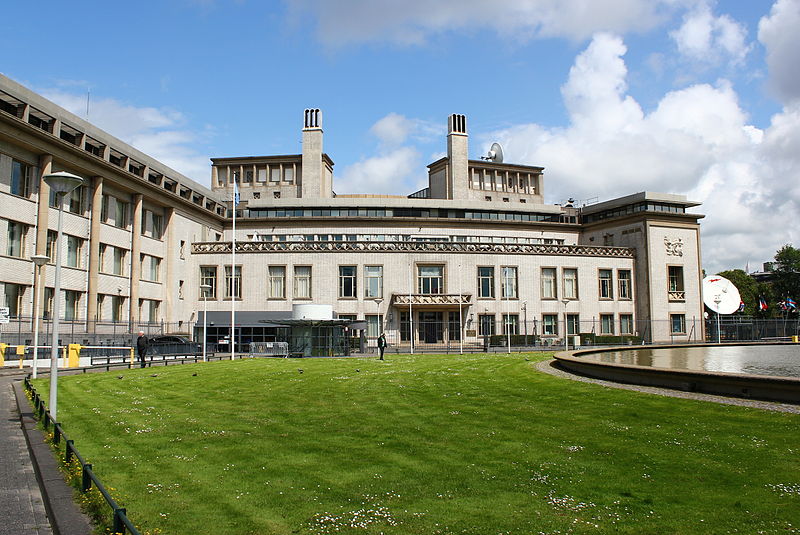 ICTY in the Hague

BIRN reports that Croatia and Macedonia have raised the most for suspected war criminals from the former Yugoslavia. Croatia spent more than US $38 million defending Ante Gotovina, Mladen Markac and Ivan Cermak. Macedonia spent almost US $13 million on Ljube Boskoski and Johan Tarculovski's cases.

According to BIRN, there has been reluctance from the former Yugoslav states to provide a complete report of the money spent, “perhaps due to public sensitivity about lavish spending amid tough economic times in the Balkans.”

Raising money for accused war criminals is not, in and of itself, illegal.  ICTY prosecutor Serge Brammertz told BIRN, it is “up to sovereign states to decide for themselves how they want to spend money.”