Turkey: Government “Shaken to its Core” After Corruption Probe

Authorities have detained more than 50 businessmen and local officials in the largest anti-bribery probe in Turkey this decade, reports Reuters.

Zarrab is accused of bribing the son of the Interior Minister, the son of the Economy Minister, and the manager of Turkey’s state owned bank, Halkbank, to funnel millions of dollars between Turkey, Iran, and Russia. Zarrab is also accused of illegally acquiring Turkish citizenship for relatives and gang members. 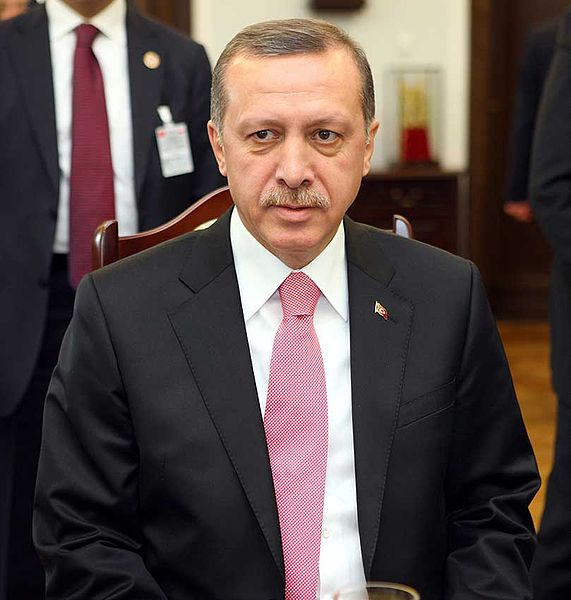 Members of parliament have alleged that the raid is not aimed at battling corruption, however, and is instead a plot against Prime Minister Recep Tayyip Erdogan’s government, reports Independent Balkan News Agency.

According to Reuters, pro-government newspapers have accused Muslim cleric Fethullah Gulen of using his influence with the police and judiciary to run a smear campaign against Erdogan’s AK Party before March’s municipal elections.

Gulen has lived in exile in the United States since 1999, “but his movement still wields considerable influence within… [the Turkish] police and the judiciary,” reports Al Jazeera.

Tensions between Erdogan and the cleric came to a head after Erdogan’s government revealed plans to shut down a network of private schools run by Gulen's Hizmet movement.

Political analyst Rusen Cakir wrote on his website,  "It would not be wrong to see the latest bribery operation... as a new phase in the Gulen-government battle,” according to Al Jazeera.

In response to the anti-corruption probe, Erdogan said,  "Turkey is not a banana republic or a third class tribal state... Nobody inside or outside my country can stir up or trap my country."

Although it is not clear whether Erdogan was referring to the police probe or Gulen himself, the prime minister did assert that “ he would not bow to any ‘threat’ or ‘dirty alliances’ aimed at ruffling the feathers of his party,” reports Al Jazeera.

According to Reuters, several dozen police officers and heads of financial and organized crime units have already lost their positions because of the probe.