Increasingly complex money laundering networks play a vital role in sustaining the synthetic opioid trade, which is linked to tens of thousands of deaths globally each year. A new report says authorities are not doing enough to fight back. 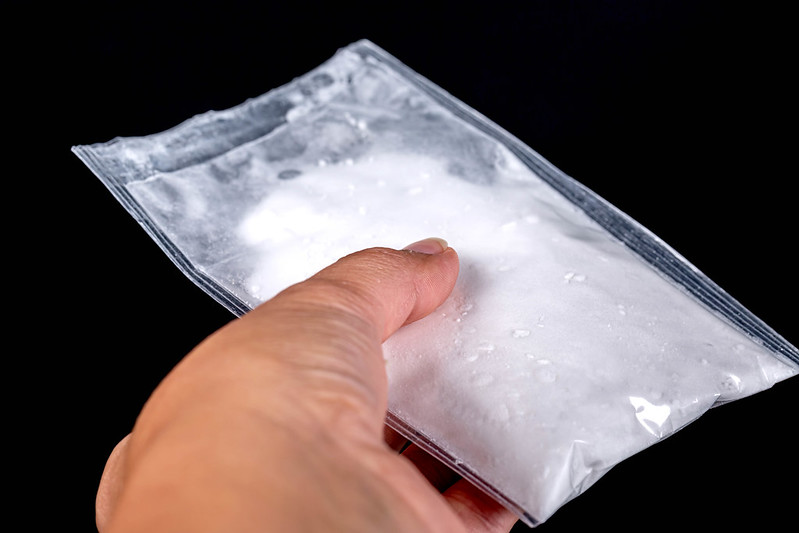 Fentanyl, a cheap-to-produce synthetic opioid, can be up to 100 times stronger than heroin. (Photo: Marco Verch Professional Photographer, Flickr, License)The Financial Action Task Force is an intergovernmental task force focused on money laundering and terrorist financing. Its latest report says that fentanyl and tramadol are gaining popularity around the globe as cheap to manufacture and profitable to sell.

Fentanyl, produced primarily in Mexico, China and India, is a synthetic opioid which can be up to 100 times stronger than heroin. In the United States, it has in the past decade fuelled an overdose epidemic. Last year, it was estimated to be responsible for around 71,000 deaths.

Tramadol, another synthetic opioid intended to treat moderate pain, has become more prevalent in the global South, most notably in West and North Africa. Inexpensive tramadol is popular among manual laborers, who take it to be able to work longer hours.

According to the report, trafficking gangs use a diverse set of sophisticated methods to launder proceeds from drug sales and reinvest them in production. These range from funnel accounts and anonymous crypto transactions to cash couriers and hawala-style transfers.

In essence, all the schemes find ways to move money around without attracting the attention of tax authorities or law enforcement.

Funnel accounts, for example, utilize synchronized deposits and withdrawals at multiple branches of the same bank. Conspirators typically deposit cash into a single account in one branch that is immediately withdrawn at a distant branch by another member of the ring. The amounts moved are kept below the limit that must be reported to tax authorities (US$10,000 in the U.S.).

Hawala refers to a cashless money transfer system traditionally practiced in South Asia and built upon a network of trusted brokers. The system allows depositors to pay cash to a hawala broker in one location. This broker then notifies another broker in the area where the cash is to be picked up, who dispenses the amount.

In a rare exposure of a synthetic opioid proceeds laundering scheme, investigators in Nigeria found that an arrested tramadol trafficker was linked to a total of 103 bank accounts, consisting of 10 personal accounts and 93 corporate accounts. The proceeds were subsequently laundered in Nigeria’s real estate market, resulting in the purchase of 72 different properties for the trafficker.

The report said that authorities around the world have thus far been unable to mobilize sufficient capacity to deal with such complex schemes, leaving prosecutions of laundering drug trade proceeds at critically low levels. “To make a difference, anti-money laundering efforts need to be a central part of the discussion of how to tackle this sophisticated organized crime,” it concluded.