Guatemalan police have arrested two U.S. citizens who were accused of jeopardizing the nation's natural and cultural heritage by trying to take a total of 166 Mayan artifacts out of the country. 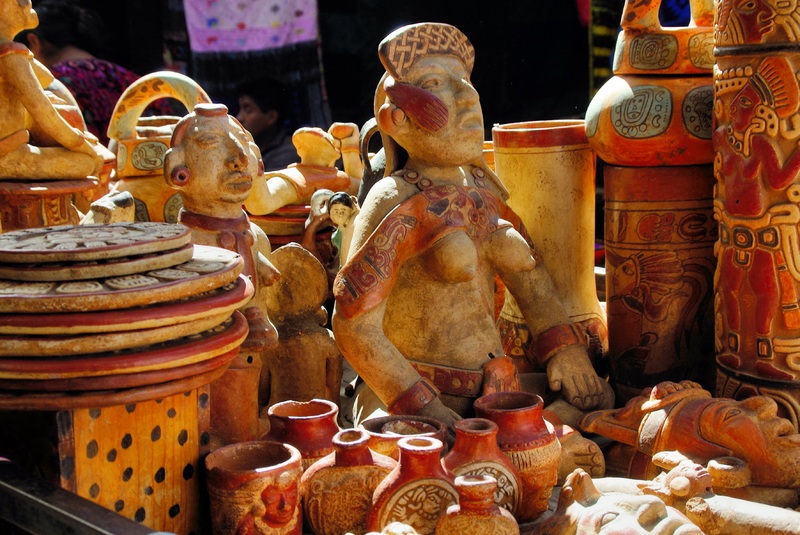 The arrests came a week after Jolluck was caught at the country's international airport trying to leave the country with two 1,000-year-old Mayan relics.

Prosecutors said that she “was probably engaged in trafficking of ancient artifacts.” She was charged with “smuggling national treasures” and released on bail on condition that would not leave Guatemala.

But then “Jolluck and Rossilli were arrested when they were transporting 166 stone artifacts in their vehicle,” the Prosecutor’s office stated. An expert from the country’s Directorate General for Cultural Heritage said that the “Mayan artifacts are 90% authentic.”

A Guatemalan judge released both Jolluck and Rossilli on bail of about US$6,400 each and allowed them to keep their passports but prohibited them from leaving the country. They will be required to show up at the prosecutors’ offices every two weeks.

People smuggling relics and archaeological artifacts in Guatemala can face between five to 10 years in prison if convicted.

As the leading international crime-fighting agency, Interpol set up a whole department dedicated to fighting crimes against cultural property and launched a smartphone app called ID-art that could help with the identification of the origin of the artifact.