Romanian prosecutors have asked for harsher sentences for six gang members who appealed their initial sentences handed out to them for compromising ATM machines along the Mexican coast and stealing nearly a billion dollars from tourists. 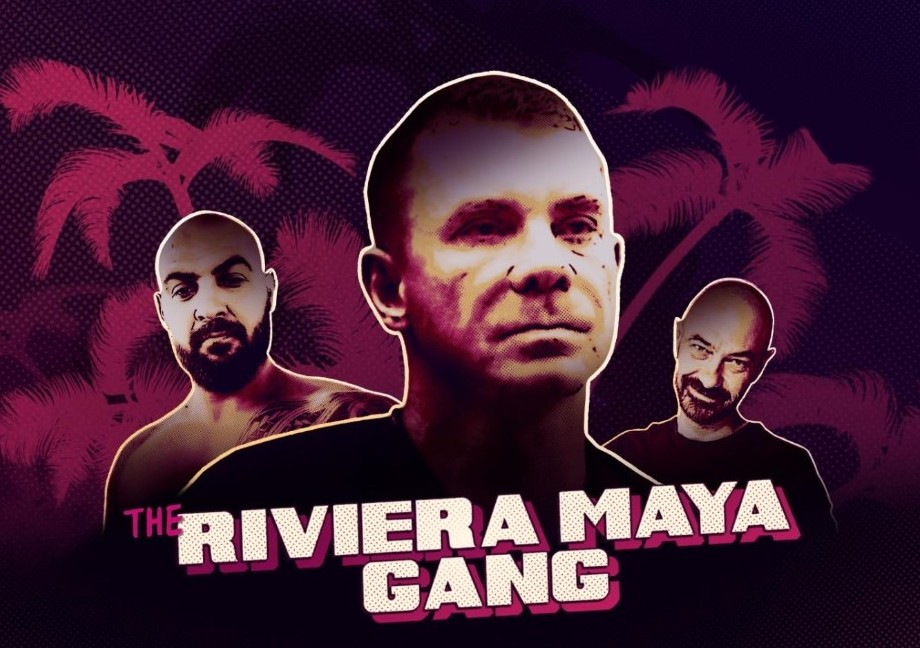 Riviera Maya gang, a criminal organization that stole more than a billion dollars by compromising ATMs across Mexican tourist destinations. (Photo: OCCRP)The six members of the Riviera Maya group are accused of attempted murder, organized crime, and blackmail. They have pleaded not guilty and asked to be acquitted, but a Bucharest court sentenced them in March 2021 from three to 10 years in prison. The final verdict in the case is expected in December.

Led by Florian Tudor, aka The Shark, the gang is believed to have compromised up to 100 ATM machines along Mexico's Riviera Maya, including tourist hotspots like Cancun, Sayulita, Puerto Vallarta and Tijuana, to steal credit card details from tourists and withdraw money from their accounts.

Tudor was arrested in Cancun in 2021 on a warrant issued by Romania, but his lawyers have so far managed to prevent his extradition. He is accused of extortion, incitement to attempted murder and establishing an organized criminal group.

Tudor’s six associates who have appealed their sentences in Bucharest are also accused of stabbing Sorinel Marcu, a former close associate of Florian Tudor, in April 2018 in front of a Cancun DHL office. Marcu survived the attack but only to be killed a few months later outside Tudor's villa in Cancun. His murder is being investigated in a separate case.

In his closing argument, a Romanian prosecutor asked the court to increase the sentences of Tudor's collaborators.

"The defendants acted in mafia style at orders of Florian Tudor. We consider that the sentences are insufficient and do not reflect the dangerousness of the acts, especially as regards the attempted murder. This organized criminal group acted for the benefit of Tudor Florian," the prosecutor argued.

The defense lawyers asked for acquittal.

"I am accused of very serious facts, but everything that has been said here about me is untrue," said Gabi Alin Poenaru, one of the main suspects accused of the murder plot against Sorinel Marcu. His colleagues also maintained their innocence.

At the end of the hearing, Marcu's parents addressed the court, asking for justice. "They stabbed him; they are the ones who shot him," said Marcu's mother.