Reporters at India’s The Wire saw their New Delhi office raided by police Monday, based on a complaint filed by a political figure whom the publication wrote—in a later retracted article—that he wielded special privilege to censor social media posts, according to the Committee to Protect Journalists (CPJ). 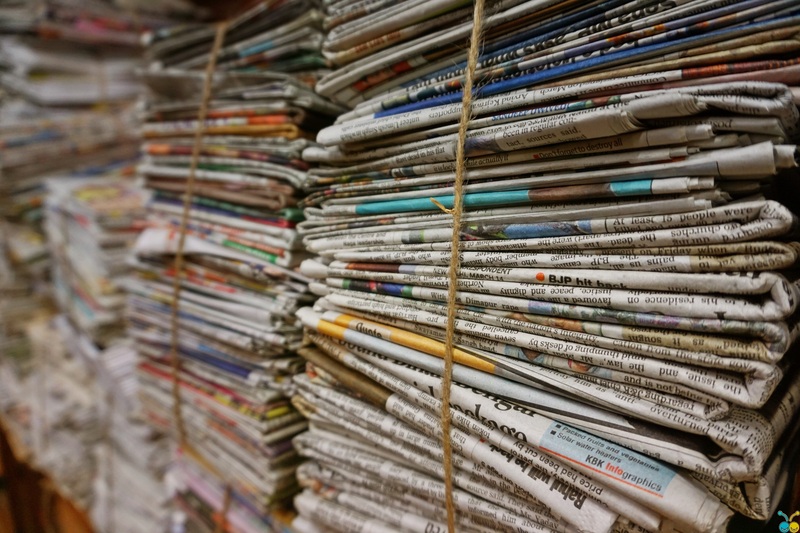 India’s press freedom was challenged yet again as police raided The Wire’s New Delhi office, following the erroneous release of an article against a political figure that was later retracted. (Photo: PxHere, License)Editors from the office also reported that their electronic devices were seized in the course of the six-hour long raid that involved 25 officers. This came after the news outlet erroneously published an article that Amit Malviya, a member of the ruling Bharatiya Janata party, possessed the ability to remove any posts from Instagram as he saw fit.

The Indian publication was accused of defamation following the article’s release. Meta, the parent company that owns Instagram, similarly denied the accusations, saying that The Wire’s reporting contained “fabricated evidence” and “mischaracterizations of how our enforcement processes work.”

“After consultation with my lawyers and seeking their advice,” Malviya said in an official statement, “I have decided to file criminal and civil proceedings, against ‘The Wire.’ Not only will I be setting the criminal process in motion but I will also sue them in a civil court seeking damages as they forged documents with a view to malign and tarnish my reputation.”

The article in question has since been retracted.

Meanwhile, the New Delhi-based news outlet has similarly filed a complaint against Devesh Kumar, a former consultant, who allegedly fabricated the details behind the initial story, according to local media.

Furthermore, The Wire published in an official statement that “lapses in editorial oversight” are currently under review, so as to ensure the accuracy of all its source-based reporting.

Regardless, the police raids and seizure of the editors’ electronic devices has been called “an excessive reaction by the Indian authorities,” according to CPJ’s Asia program coordinator Beh Lih Yi.

“We call on authorities and politicians to cease the harassment,” Yi said.

According to Article 19(1) of the Indian constitution, all citizens possess the freedom of speech and expression. The country’s practice in free media, however, would argue otherwise.

In 2018, former journalist Sharif Rangnekar attributed the low levels of press freedom in the country to laws that encourage “self-censorship particularly in a period of heightened nationalism.”

Two years later, in the Jammu and Kashmir region, a government media policy bestowed upon itself the authority to decide what constitutes “fake”, “unethical” or “anti-national” news, as well as the power to take legal action against publications and journalists suspected of such behavior.

Essentially, this allowed the government to “monitor the media regularly” and granted it the power to prosecute any news outlet it deemed to have spread misinformation or disinformation.

Reporters Without Borders’ 2022 Press Freedom Index (PFI), which assesses the degree to which a country’s journalists can operate without fear of interference or physical harm, ranked India 150th out of 180 nations and territories; this was down from its 2021 rank as 142nd in the world.

“There is no doubt that the media freedom [in India] is under greater threat,” Rangnekar said.