Portuguese police raided 55 locations throughout Lisbon and Porto and arrested nine individuals allegedly linked to one of the biggest drug traffickers in the country whose network is believed to have shipped tonnes of cocaine from South America to ports and airports in Portugal. 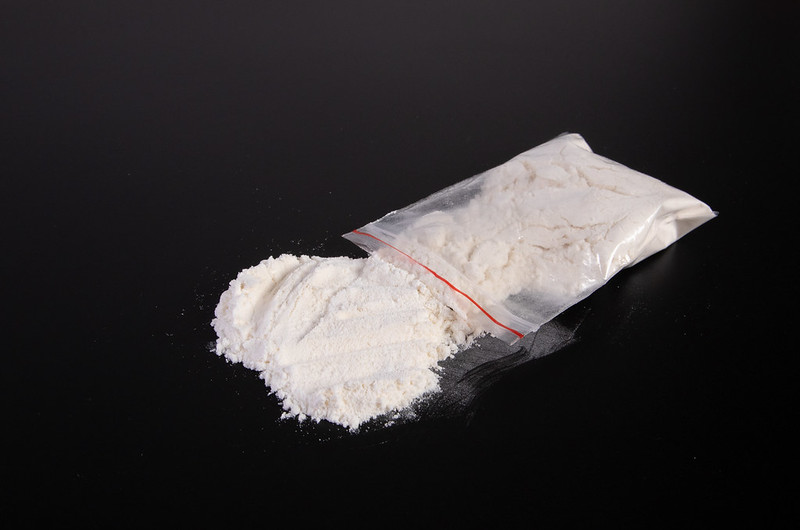 Among the arrested were the brother and brother-in-law of what authorities believe was the country’s main trafficker, Rúben Oliveira, who was detained a few months earlier.

He is suspected of overseeing the movement of cocaine from South America to the gang-controlled hotspots of Portugal from 2019 until his arrest.

Oliveira is a close ally of one of the most powerful traffickers in the world, Sérgio Roberto de Carvalho, a former Brazilian military police officer, who was arrested in Budapest in June this year with a forged Mexican passport.

The ex-major was known as the “Brazilian Pablo Escobar” and had been wanted by Interpol for drug trafficking, money laundering, document fraud, homicide, and strong links to organized crime. He remains jailed in Hungary.

According to the authorities, the drug trafficking network has “important ramifications in several structures in our country, namely in the ports of Setúbal and Leixões, in Lisbon’s international airport and in the Supply Market Region in Lisbon.”

Oliveira and Carvalho had introduced at least 1.6 tonnes of cocaine into Portugal since 2019, according to the statement. Earlier this year police seized about 350 kilograms of cocaine hidden in an air shipment of about six tonnes of papaya from Brazil. Investigators established that the drugs belonged to the same organization.