A U.S. federal judge found that a gold mining company has violated environmental laws more than 3,000 times at its Buckhorn Mine in “one of the unspoiled natural areas” of Washington State, the Office of the Attorney General said Thursday. 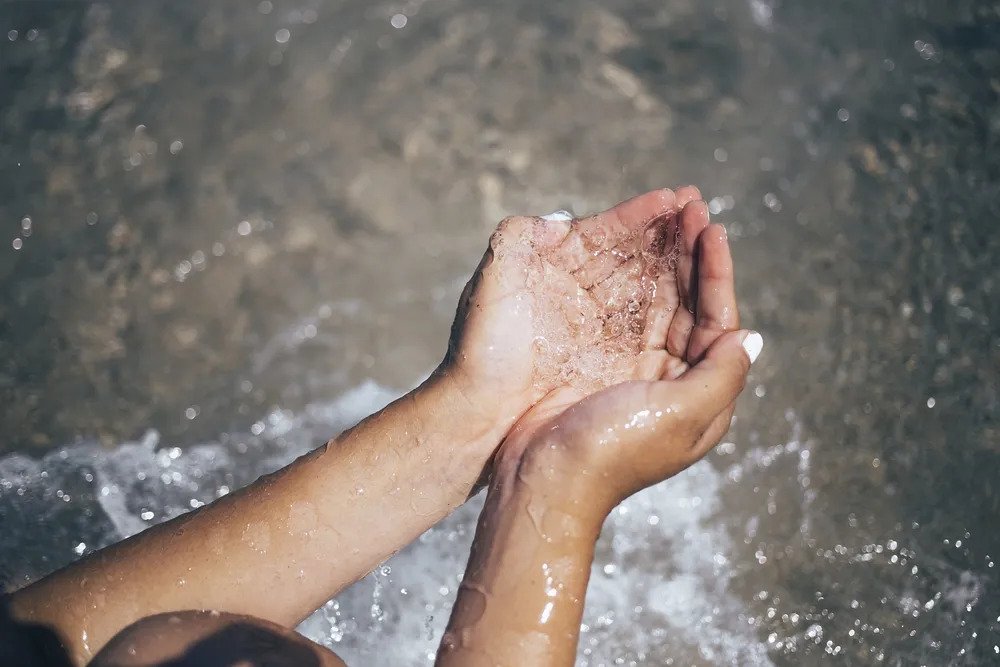 Crown and its parent company, Kinross Gold, as the two owners of the mine “had a responsibility, and legal obligation to protect it,” but “they failed in that responsibility, thousands of times,” said Attorney General Bob Ferguson.

Despite Crown stating it had “adhered to the highest environmental standards during operation and closure of the Buckhorn Mine,” the company now stipulates to more than 3,000 violations of the Clean Water Act.

The companies has extracted about US$1.3 billion in gold between 2008 and 2017, when it halted operations. Even then, contaminants allegedly continued to be released harming people, water ecosystems and fish species like trout.

In November 2019 Crown reported that “chloride levels at a groundwater seep monitoring point were eight times the permissible monthly average level allowed in its permit.”

According to the authorities, the operator was aware the mine would risk polluting the water table and nearby bodies of water with aluminum, ammonia, arsenic, lead and nitrates.

The lawsuit said the Crown and Kinross repeatedly violated the Clean Water Act, doing little to comply with its water quality permit and contain the pollution from the mine.

Since at least 2015, the mine had not properly captured contaminated water, allowing contaminants to escape the mine at levels well above those allowed by their water quality permit.

In a statement Thursday to local media, a Kinross representative said the mine’s water permit is “unreasonable, based on faulty assumptions, and did not properly consider natural background levels.” The parent company holds that water discharged from the mine’s treatment facility is safe to drink, and that the attorney general’s lawsuit fails to identify damage to people or marine life.

However, authorities claim that prior to the mine’s construction, rivers and streams were largely untouched and showed little evidence of contamination from human activity.

Last year, a U.S. District Court Judge rejected the companies’ main defenses, writing in the ruling that there is “no support” for their claims that the Attorney General’s Office cannot enforce all of the mine’s Clean Water Act permit.

The maximum penalty under the Clean Water Act is US$54,800 per violation, per day, for up to five years. Crown Resources and Kinross could face more than $160 million in penalties for their pollution.