Aviation Director for Russia’s Far East and Arctic Development Corporation (KRDV), Ivan Pechorin, died in what seemed to be a maritime accident, continuing a string of mystery deaths of Russian executives and affluent individuals. 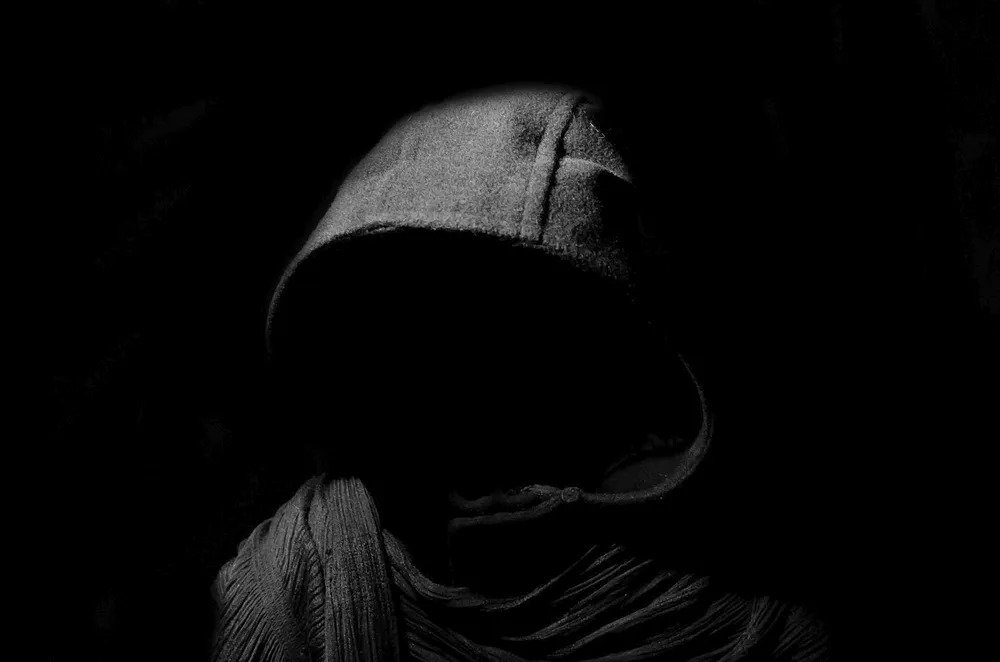 A series of mysterious deaths of businessmen and oligarchs in Russia continues. (Photo: Rawpixel, License)KRDV officially announced Pechorin’s death on Monday, saying that his death is an “irreparable loss for friends and colleagues and a great loss for the corporation.”

Pechorin allegedly died on Saturday, after falling from a boat at its full speed, at the Sea of Japan, near the major Russian Pacific port city of Vladivostok. He reportedly died immediately after falling into the water and initially disappeared. His body was found two days later, according to Moscow news outlet Gazeta.

Vladivostok’s Komsomolskaya Pravda described him as someone who “has done a lot to make preferential air transportation available” in the country’s Far East region.

This year, more than a dozen Russian business people died in bizarre ways.

It started with the alleged suicide of the head of transport of Gazprom Invest, Leonid Shulman, who was found dead in “a pool of his own blood” at his house in the village of Leninskoye on January 29, according to The Russian Crimes news outlet. A suicide note was allegeedly found next to his body.

Less than a month later, on February 24, Shulman’s colleague, General Director of the Unified Settlement Center (UCC) of Gazprom for Corporate Security, considered as the company’s treasury, Alexander Tyulyakov, was found dead, also with a suicide note, in the garage of his St. Petersburg residence.

Only a few days later, a Ukraine-born oligarch, Mikhail Watford, was found dead at his house in Surrey. The U.K. police treats his death as unexplained, according to The Guardian.

Russian businessman Vasily Melnikov, owner of Nizhny Novgorod-based medical equipment supplier company MedStom, was found dead in his house in Nizhny Novgorod on March 23. His wife and two minor children were also found dead, all stabbed to death. Media speculated that a contract killing was “not ruled out.”

Russian multimillionaire Vladislav Avayev, together with his wife and daughter, was shot dead in his luxury Moscow apartment on April 18. The apartment’s doors were locked from the inside, the Mirror reported.

Avayev formerly served as a high-ranking official at Gazprombank, a major component of the Kremlin gas-for-roubles strategy to counter Western sanctions.

A day later, on April 19, Sergey Protosenya, a former senior manager of Russian largest natural gas producer Novatek, was found dead in a rented villa in a sea resort in Lloret de Mar, Spain. Like in Avayev’s case, his wife and daughter were found dead next to him.

Andrei Krukovsky, the director of the Gazprom-owned Krasnaya Polyana ski resort, died after reportedly falling down a cliff while hiking on May 1.

A week later, Alexander Subbotin, a former top manager of one of the world’s largest gas and oil companies – Russian Lukoil, was found dead without visible signs of violence, in the basement of a house in Mytishchi near Moscow.

The basement belongs to Alexei Pindyurin, locally known as shaman Magua, who allegedly also used it for Jamaican voodoo rituals, which only adds to the mystery of Subbotin’s death. Subbotin reportedly arrived for a ritual already drink and high.

On July 4, a Russian businessman and multi millionaire, Yuri Voronov, was found dead at his home in a wealthy suburb of St. Petersburg. Voronov, who was head of a logistics company that held lucrative contracts with Russian gas giant Gazprom in the Arctic, was found floating in the swimming pool with a gunshot wound to his head, according to the Daily Mail.

Kremlin’s loud critic, Russian businessman and an international investment banker living in the U.S., Dan Rapoport was found dead on August 14, on a sidewalk outside an apartment building in Washington D.C., as The Washington Post cited the Metropolitan police.

He allegedly jumped from the apartment building in D.C.’s Georgetown neighborhood. Police said he had “US$2,620 in cash, a Florida drivers’ license and a cracked cellphone, among other belongings” still with him.

In a recent case, on September 1, another top-manager of Lukoil, the company that called for the end of the Russian invasion on Ukraine, died under strange circumstances.

Ravil Maganov, the chairman of Russia’s oil giant, died after falling out of the window on the sixth floor of a hospital in Moscow. He was admitted to the hospital due to heart problems.

“We deeply regret to announce that Ravil Maganov, Chairman of PJSC Lukoil Board of Directors, passed away following a severe illness,” the company said in a statement.

TASS news agency quoted law enforcement as saying that Maganov “committed suicide in the Central Clinic Hospital” in Moscow.” The Kremlin reportedly refused to comment on his death.