Illicit economies, most notably arms trafficking, cattle rustling and kidnapping for ransom, are a major factor behind West Africa’s growing instability – says a new report by the Global Initiative Against Transnational Organized Crime and Corruption (GI-TOC). 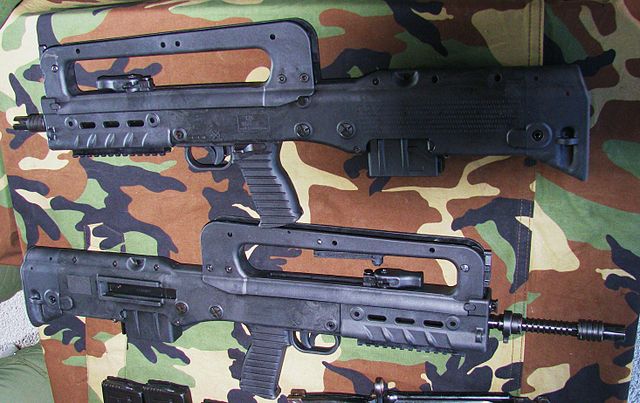 Since the fall of the Libyan state in 2011, the Sahel has been exposed to surging violence. (Photo: Ex13, Wikimedia, License)The research, published last week, introduced a mapping of crime hotspots across West Africa — unprecedented in its comprehensiveness — and studied their association with instability.

Since the fall of the Libyan state in 2011 and the Tuareg rebellion in northern Mali in 2012 — fed by weapons stolen from Gaddafi’s arsenals — the Sahel has been exposed to surging violence.

Within months, the rebellion turned into a full-scale civil war and gradually spread into neighboring Burkina Faso and Niger.

From 2020 to 2021, violence linked to Islamist groups nearly doubled, and there are now signs that Islamists are gaining ground in the northern regions of Benin, Togo and Ivory Coast.

According to GI-TOC’s findings, this accelerating security crisis is closely linked to illicit economies. The relationship appears to be highly conditional, however.

From the 280 identified crime hotspots, just 65 were found to be significantly contributing to conflict and instability. These tended to be areas with a high prevalence of arms smuggling, kidnapping for ransom, cattle rustling — reinforcing each other — and to some extent also the illicit gold trade.

The hotspots are highly concentrated around airports and seaports and are more likely to be found in areas with contested sovereignty and weak state presence – notably borderlands.

The research highlighted a deep geographical divide characterizing the dynamics between crime and instability. In particular, hubs in countries along the coast showed no significant proneness to violence, despite their comparable levels of rule of law and state capacity.

Lucia Bird, co-author of the report, indicated in a press release that this could be partly explained by the degrees of state embeddedness in given illicit markets.

In Guinea-Bissau for example, the highly profitable cocaine trade has been effectively taken over by the ruling elites, leaving little room for contestability.

In addition, cocaine traffickers prefer to operate in more stable environments, as manifested by the diversion of trans-Sahelian smuggling routes towards Senegal and Mauritania after 2012.

“These shifting dynamics illustrate the fact that, in general, illicit economies and criminal actors are attracted to areas where the rule of law is weak, but not entirely absent,” said the report.