Agents of the FBI arrested in southern California a Canadian man linked to a transnational drug trafficking organization that has transported more than half a ton of methamphetamine and cocaine via a network of big-rig trucks, the U.S. Department of Justice (DOJ) reported Saturday. 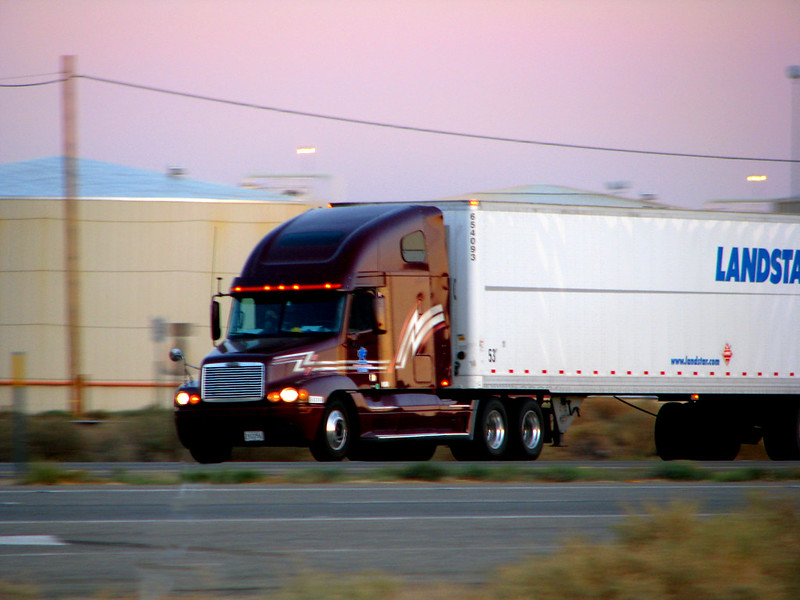 A Canadian arrested by the FBI has been linked to a transnational drug trafficking organization that has transported more than half a ton of methamphetamine and cocaine. (Photo: Rennett Stowe, Flickr, License)Sam Nang Bou, 40, of Edmonton, Alberta, was arrested after an international investigation marked him as the mastermind behind multiple large-quantity narcotics shipments between the United States and Canada.

Investigators allege that Bou managed a network of long-haul semi-truck drivers and personally oversaw the hand-off of more than 450 kilograms of methamphetamine and 333 kilograms of cocaine, drugs which authorities have since seized and taken into evidence.

Based on the quantities of narcotics seized from big-rig trucks and other vehicles linked to Bou’s activities, investigators suspect him of orchestrating no less than eight large-quantity shipments over the past year.

One such seizure occurred on June 28, in which Arizona authorities discovered 105 kilograms of cocaine in a semi-truck that had entered the state by way of California.

Surveillance teams tasked with monitoring Bou led law enforcement to just under 50 kilos of cocaine stashed in two hidden compartments inside of a minivan that he had recently locked up in a storage facility.

Police also followed him to two stash houses in California where he delivered boxes and duffel bags filled with narcotics, which were eventually loaded into semi-trucks for transport.

When asked for comment, the DOJ did not say where Bou ranked in this transnational drug trafficking group, nor did they provide any details regarding his alleged co-conspirators.

The drugs linked to Bou’s operations have an estimated Los Angeles street value of US$9.8 million and are likely worth “several times that amount if exported and resold in Canada,” the affidavit said.

Bou is set to be arraigned in court on September 22.