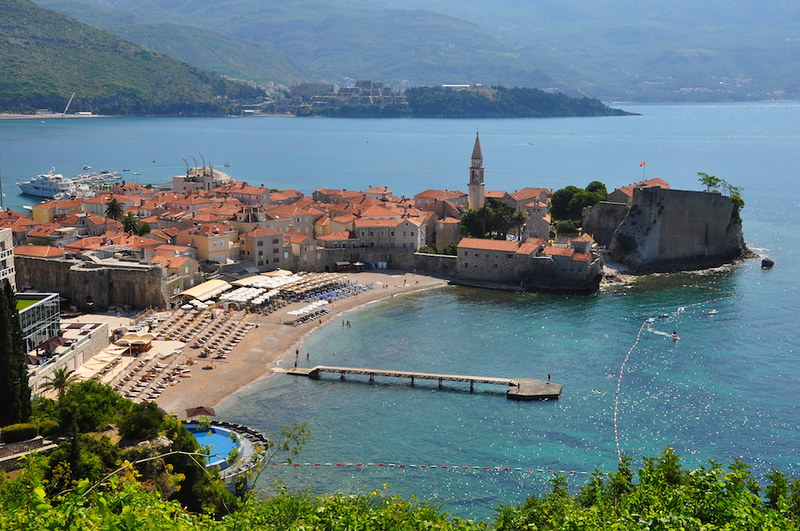 The Adriatic nation of 620,000 people was hit in a string of cyber attacks last week, which officials have blamed on Russian hackers. (Photo: lovinkat, Flickr, License)Pledging to prioritize investments in cybersecurity, Public Administration Minister Marash Dukaj announced on Twitter that they will be drafting a new law on information security.

“Our allies from NATO are helping us overcome the most serious challenge that Montenegro has faced in cyberspace so far,” Dukaj said on Twitter, and acknowledged that the attacks, which began on Thursday night, were not unique to Montenegro.

The attacks, in fact, cap a string of cyber incidents since the invasion of Ukraine began in February, in which pro-Russian hackers targeted other European nations, including Romania, Lithuania, Latvia, Italy, Norway, and Poland.

The hacks put essential infrastructure, including electricity and water systems, at risk, as well as crippling online governmental information platforms. Several power plants had to be switched to manual operations to mitigate any potential targeting.

“Despite the attacks of the highest intensity, due to timely measures, no permanent damage was done to the IT infrastructure, nor was there any compromise of citizens' data,” Dukaj said.

“A persistent and ongoing cyber-attack is in process in Montenegro,” the U.S. Embassy in Montenegro said on its website on Friday in response to the incidents, and warned its citizens about disruptions to telecommunication and transportation that arise from these cyber attacks.

The country’s Defense Minister pointed fingers at Russian groups for the sophisticated attacks, as reported by local media.

“Who could have some kind of political interest in inflicting such damage on Montenegro?” I think there is enough (evidence) to suspect that Russia is behind the attack,” he said.

The Kremlin added Montenegro to its list of “enemy states” after Podgorica backed EU sanctions of Russia, Balkan Insight reported in March. Despite their strong historical ties, relations between Russia and the small Adriatic nation have cooled over the years, as Montenegro further aligns itself with pro-Western powers.