Madagascar authorities have suspended four illegal gold mining operations that were run by Chinese nationals on the Kamoro river in the northwest of the country – according to a statement by the Ministry of Mines and Strategic Resources released this week. 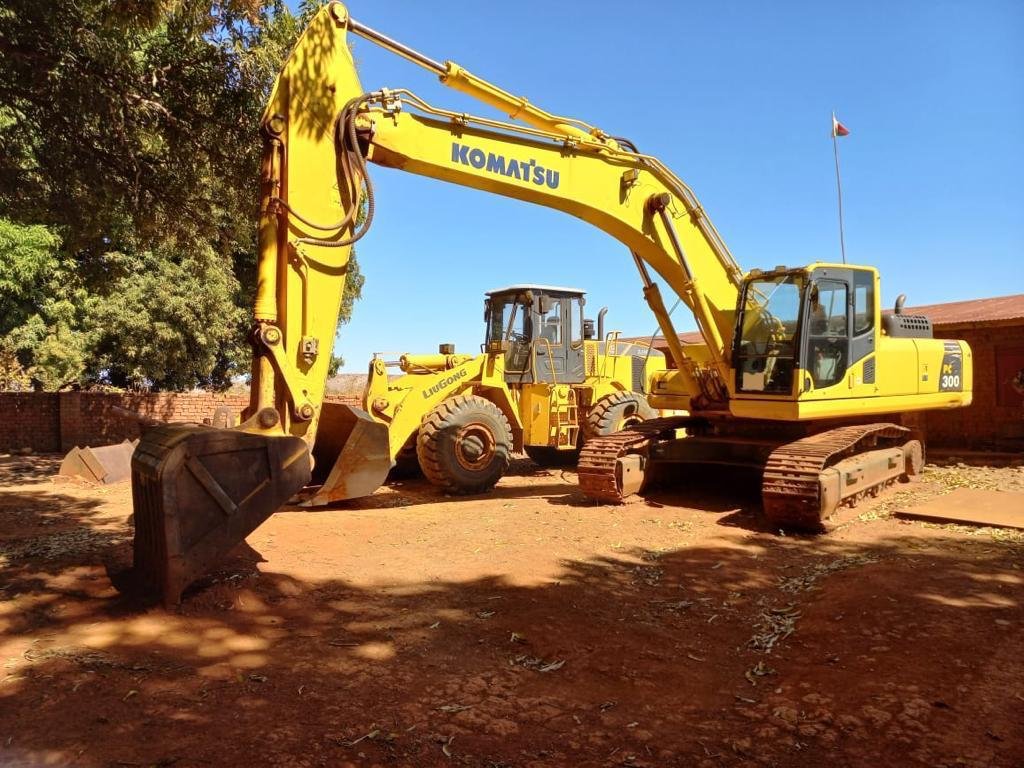 During the intervention, the police confiscated a number of heavy machines. (Photo: Ministère des Mines et des Ressources Stratégiques de Madagascar, Facebook, License)During the intervention, the police arrested individuals guarding the mines and confiscated a number of heavy machines, including dredgers, excavators and loaders. The organizers of the mining operations managed to flee the site.

The waters of the gold-rich Kamaro river had been illegally exploited since 2016. “The losses arising from this unlawful mining could reach millions of dollars every year,” says the statement.

Madagascar has sizeable deposits of gold and is also rich in cobalt, nickel, chromium and other minerals.

Yet, the country has not been able to benefit much from its natural resource wealth. It ranks among the least developed countries in the world, with 75% of its population living in extreme poverty.

Gold mining, conducted predominantly on the artisanal and small-scale basis, is estimated to employ between 750,000 and two million people.

Owing to the informal nature of the sector, a major share of Madagascar’s gold moves through clandestine networks, depriving the public purse of potential tax revenue. Undeclared, it is usually smuggled to Dubai, where it is processed and sent to markets around the world.

In an effort to curb gold smuggling, the government in 2015 established the National Gold Agency (ANOR), which aims to formalize the gold mining industry.

The intervention was followed by the volume of declared gold surging from zero kilograms in 2015 to 3,084 kilograms in 2018. This, however, continues to account for only a fraction of the gold estimated to be extracted in the country.

The statement indicates that the clampdown on illegal mining is to continue. “The Ministry is moving forward in efforts to combat corruption, including ilegal mining, to regulate the gold sector and to clean the mining sector in general,” it says.