TI Calls for Stronger Anti-Corruption Efforts in the Pacific

In a joint open letter addressed to Pacific Island leaders, Transparency International called for stronger measures to combat corruption in the region as well as a commitment to regional unity in anti-corruption efforts. 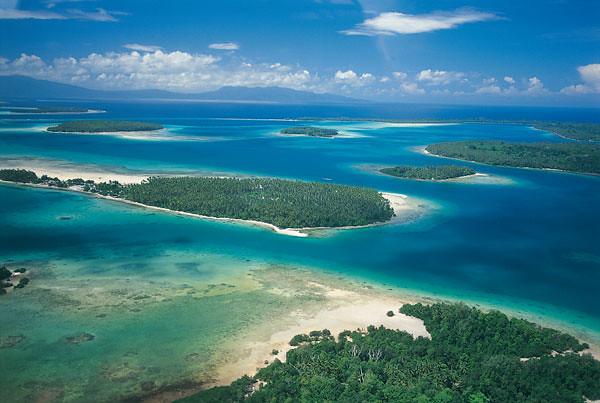 The letter addressed to Pacific Islands Forum, an intergovernmental organization that aims to strengthen cooperation between countries in the Pacific Ocean, urged leaders to implement the policies outlined in the 2020 Teieniwa Vision, which calls for the Pacific States’ to unite against corruption, demonstrate transparency and accountability, and nourish anti-corruption bodies across governments.

Most countries and territories located in the vast oceanic region have achieved their independence between the 1960s and early 1980s, making their governance structures and political institutions still relatively young and unstable at times. These factors create a range of corruption risks in these young democracies.

Some of these corrupt practices were revealed in the 2021 report included high levels of bribery, sextortion, and vote-buying. Additionally, business contracts with the government were seen as a hotspot for corruption.

The Corruption Perception Index (CPI) 2021 for the Asia Pacific highlighted that speaking up against corruption can be very risky for civilians, and that very few countries in the Pacific had whistle-blower protection laws. The CPI also raised concerns about a climate of fear and restriction that prevent journalists from exposing corruption.

Another 2022 report by the organization on Corruption and Money Laundering across the Pacific found that not enough attention has been paid to the link between corruption and dirty money, and that most countries in the region lacked the policies and resources to address anti-money laundering measures.

However, the open letter pointed out that 60% of the survey respondents thought ordinary people can help fight corruption and 70% that their governments were doing a good job in doing so, saying “Pacific leaders are urged to harness this hope.”

Specific suggestions listed in the letter include strengthening accountability of political leaders, empowering police and courts to investigate and prosecute corruption, eradicating bribery in public services, ensuring free and fair elections by empowering electoral commissions, and introducing and enforcing right to information and whistle-blower protection laws.

“The Pacific people have hope and trust in you – the Pacific Island Forum leaders – to make meaningful reforms for fairer and more prosperous nations across the region,” the letter concluded.