Kyrgyz police have questioned two editors from independent media outlets after a former opposition lawmaker quoted their sites in his Facebook post about the government’s intention to increase the country’s foreign debt. 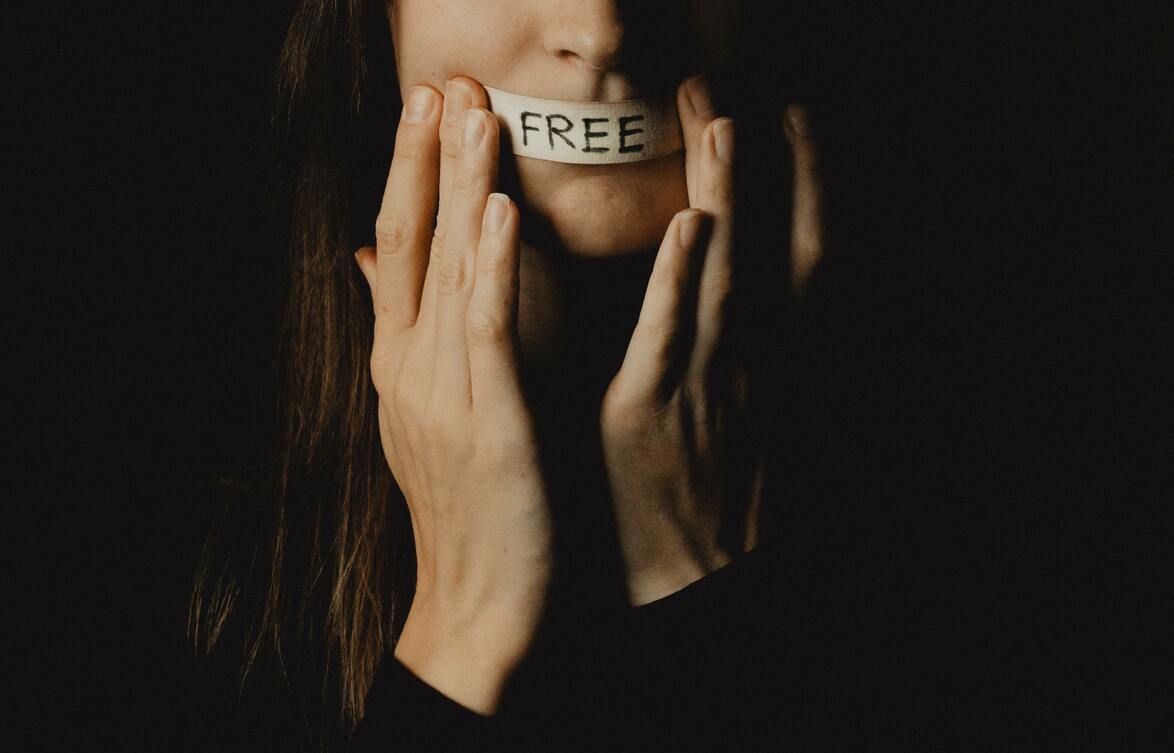 Kyrgyz police have questioned two editors from independent media outlets after a former opposition lawmaker quoted their sites in his Facebook post about the government’s intention to increase the country’s foreign debt. (Photo: Anna Rye, Pexels, License)Officers arrived last week at the office of Kloop, OCCRP’s member center in Kyrgyzstan, and handed editor Islam Roziev a summons to be questioned. Asked during the interrogation where Kloop got the information about the foreign debt from, he said it had come from an official press release of the Kyrgyz parliament. The investigator then checked the information on his computer and let Roziev go.

The bizarre episode raised concerns about freedom of speech in the small Central Asian country.

Police said that the questioning was part of a pre-investigation inquiry into former opposition lawmaker Ravshan Jeenbekov who wrote in his post that the Kyrgyz government intended to increase the country’s foreign debt to $1.3 billion.

He also listed several sums that the Kyrgyz authorities had already received or were supposed to receive from sources like the European Bank of Reconstruction and Development, the Asian Development Bank, Russian banks, and American companies.

On July 1, he was detained by police and only released after midnight. He told investigators that he had quoted Kloop, RFE/RL, and Sputnik, a Russian state media outlet.

While the Jeenbekov has not been charged with a crime and Roziev and Kasmalieva were only questioned as witnesses, the events have raised eyebrows in Kyrgyzstan, a country that has experienced democratic backsliding since mass protests brought President Sadyr Japarov to power in 2020.

Jeenbekov has hashly criticized Kyrgyz security chief Kamchybek Tashiev, a close ally of Japarov, making his detention for a Facebook post a worrying development. The questioning of the two editors was also unusual and alarming.

Roziev told OCCRP that he had signed a non-disclosure agreement with the police, but described the situation in general terms.

The investigators told Kasmalieva that the questioning was not part of a criminal case. Rather, the officers were just trying to gather information.

OCCRP checked the figures listed by Jeenbekov in his Facebook post and found that all indeed matched publications by Kloop, RFE/RL, and Sputnik, which were quoting Kyrgyz officials or press releases. However, Jeenbekov sometimes conflated grants, which do not contribute to foreign debt, and loans, which do.

Although it was hardly anything unusual in Kyrgyz politics, Jeenbekov’s Facebook post proved a sore subject for the authorities. One hour after he was detained, the Ministry of Finance published a press release calling the politician’s statement about the increase in foreign debt “fundamentally unreliable” and saying it “misleads the public.”

In a July 7 interview with OCCRP, Jeenbekov apologized for causing problems for Kyrgyz media. He also said that Kyrgyzstan had become an authoritarian police state where both politicians and journalists can be questioned over Facebook posts.

A day earlier, he had published a video on his Facebook page characterizing the interrogation of Kloop and RFE/RL editors as “wrong, unfair, and illegal.”

But it also wasn’t the worst that had happened to Kyrgyz journalists recently.

In January, police raided the office of investigative journalism outlet Temirov LIVE and arrested its chief editor, the crusading reporter Bolot Temirov, on drug charges after discovering a small packet of hashish on him. Both Temirov and his colleagues allege that police planted the drugs on him.

Temirov was subsequently charged with falsifying documents to receive a passport and using it to illegally cross the Kyrgyz border. If convicted on all charges, Temirov could face up to 20 years behind bars.

Temirov believes the charges are retaliation for his critical reporting revealing corruption by family members of Tashiev. In an investigation published earlier this month, OCCRP journalists analyzed documents from the case against Temirov and found multiple red flags suggesting that it represented a politically motivated attempt to silence a critical reporter.

According to Erica Marat, an associate professor at the National Defense University in Washington, D.C., the issue of foreign debt has significant public resonance in Kyrgyzstan.

“But with Ravshan Jeenbekov, that was likely just an excuse to pressure him,” she told OCCRP. “They want to intimidate others through him.”

Political activist Nursultan Akylbek believes that the security agencies overreached their authority by targeting Jeenbekov and the two editors.

“Even if Ravshan Jeenbekov presented incorrect information, the Ministry of Finance should either disprove it or simply ignore it,” he told OCCRP. “We have freedom of speech, and it’s guaranteed by the Constitution.”

“In normal democratic countries, [the authorities] should be able to debate,” he added.

Beyond that, the authorities’ sensitivity to criticism has also raised eyebrows because of the Japarov administration’s widespread popularity.

“Why does the government behave as if 85% of the public doesn’t support its direction,” asked Azim Azimov, a Kyrgyz media expert, on Twitter. “There’s no sense of triumph. Why do we see an insecure, angry monster attacking the media and activists? It’s almost as if they know they’re leading society by the nose to the abyss and fear that everything will be revealed.”