Kyrgyz authorities accused investigative journalist Bolot Temirov on Tuesday of forging documents and illegally crossing state borders after the news outlet he leads published a story about the son of a high-ranking official winning state contracts. 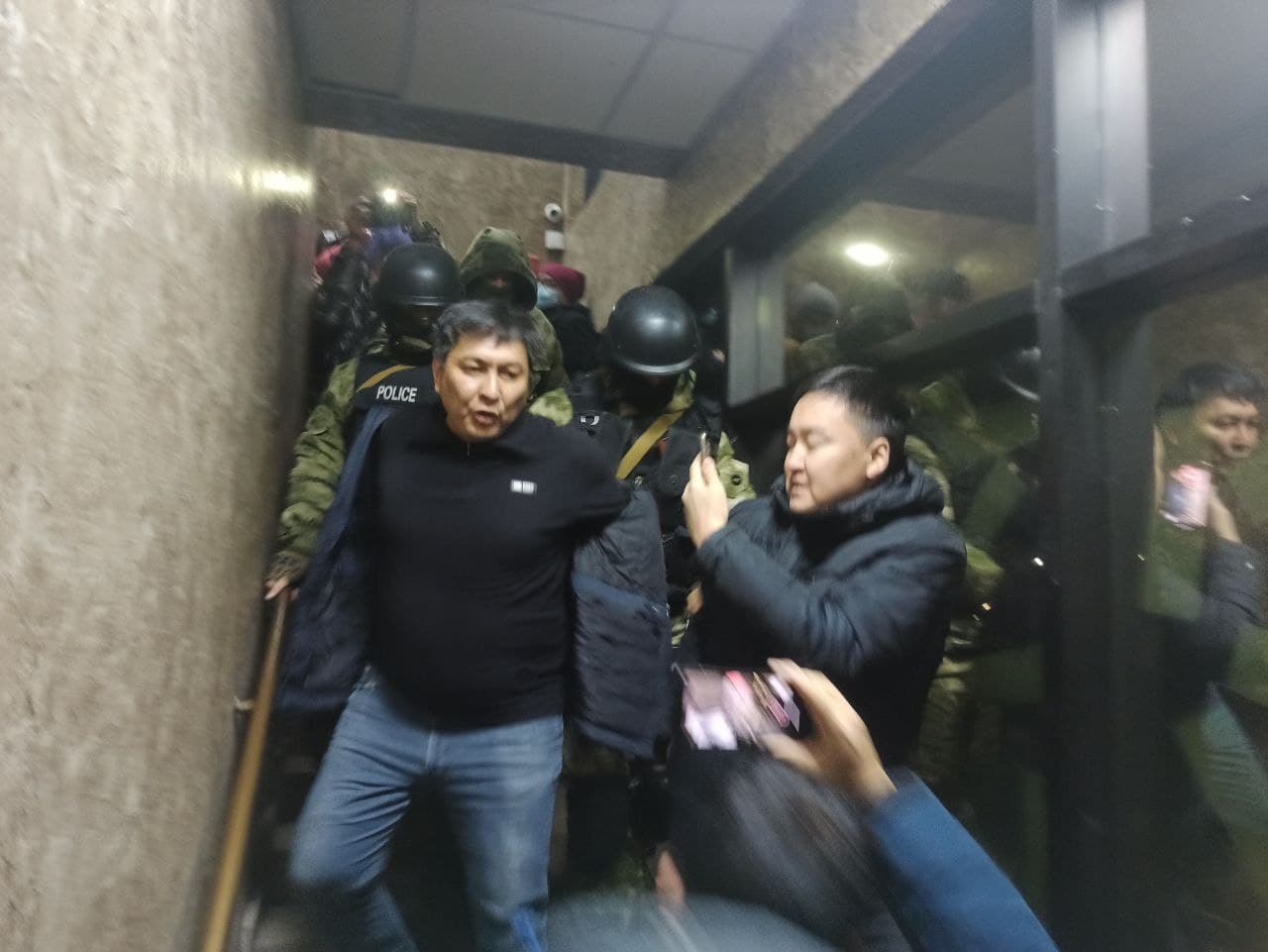 Kyrgyz authorities continue their persecution of investigative journalist Bolot Temirov. (Photo: Kloop)The accusations came on the top of an investigation authorities launched against Temirov in January, when anti-drug police detained the award-winning journalist after a raid on his independent news outlet TemirovLive, which focuses on exposing high-level corruption.

The day before the raid, his outlet published an investigation revealing that family members of the powerful head of the State Committee for National Security, Kamchybek Tashiev, had benefited from corrupt deals involving a state oil company.

During the raid police said they discovered drugs in Temirov’s back pocket, but he claims that officers had planted the package.

Shortly afterwards, Temirov was released on bail and ordered not to leave the country.

OCCRP, Kloop, and RFE/RL revealed later that the raid was the culmination of months of surveillance and harassment directed at Temirov and his team.

Considering all the charges, the journalist could end up behind bars for 15 years.

This week, Temirov’s outlet published an investigation about Tai-Muras Tashiev, the son of the head of the State Committee for National Security. Police interrogated Temirov the next day and told him about the new criminal cases that had been launched against him. The last one was launched on the morning of April 19.

According to investigators, in 2008 Temirov illegally obtained a Kyrgyz passport while he was a citizen of the Russian Federation. Kyrgyz citizens cannot have double citizenship. Temirov is believed to have used this passport to cross the border more than 50 times.

He is also accused of submitting two forged documents to obtain the passport.

“An objective investigation is currently ongoing into all the established facts,” the police said.

Temirov believes all the criminal proceedings are techniques to put pressure on him because of his journalistic work.