The U.K. government added last week a Croatian businessman to its list of persons and companies designated over the war in Ukraine and support for the regime in Moscow. 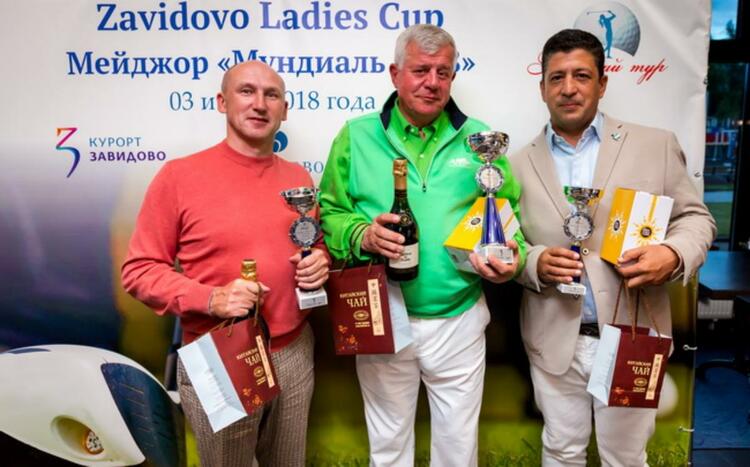 Croatian businessman Mihajlo Perenčević (C). (Photo: golf.ru)The Office of Financial Sanctions Implementation announced the sanctions on Friday, which include the freezing of funds and economic resources of 13 persons, entities or bodies “involved in destabilizing Ukraine or undermining or threatening the territorial integrity, sovereignty or independence of Ukraine, or obtaining a benefit from or supporting the Government of Russia.”

Besides 11 Russians and one Kazakh national, the list this time included Mihajlo Perenčević, a wealthy Croatian businessman with ties to the Russian government.

Perenčević is the president of the Russian pipeline construction company Velesstroy, which, according to the U.K. authorities, “is carrying on business in sectors of strategic significance to the Government of Russia.”

Velesstroy is a Russian construction, energy, and extractives corporation that constructs oil and gas pipelines and infrastructure; hence, Perenčević is believed to be benefiting from or helping the Russian government.

Mihajlo Perenčević was the subject of an OCCRP investigation in 2020, which found he was linked to the so-called Troika Laundromat. Perenčević was described as a wealthy Croatian businessman with ties to Russian President Vladimir Putin. The investigation found that his family and close allies obtained millions of dollars from Russia through fraudulent real estate transactions.

The funds were deposited in Perenčević's personal bank accounts in Austria, potentially avoiding Croatian money laundering rules, taxes, and inquiries regarding their origins.

The actual source of the funds has been unknown, but the offshore company that made the payments is “connected to a network that was used to launder funds stolen from the Russian state budget in the so-called ‘Magnitsky Case’.”

According to the investigation, large incentives paid by Velesstroy to Perenčević’s brother Predrag, also poured into the trust, which, according to tax and transparency experts, may have been put up to avoid paying taxes and might have triggered anti-money laundering red flags.