A new museum rose in the Eternal city to shine a light on a pervasive form of organized crime - the global illegal antiquities trade. 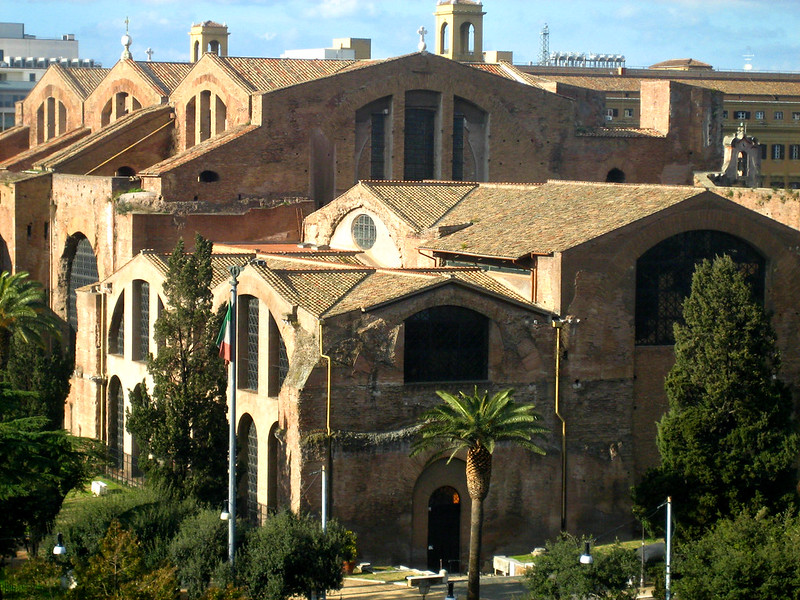 The museum will be housed in Rome’s Baths of Diocletian and feature rotating exhibits of rescued looted or stolen artefacts. (Photo: Anthony Majanlahti, Flickr, License)Housed in Rome’s Diocletian Baths, the Museum of Rescued Art will be telling about the salvation of art in its various forms. “Works of art stolen, dispersed, sold or illegally exported will find in the Museum a place to transit and be exhibited for a limited period of time before returning to their territory of origin,” said the museum’s website.

According to the Art Newspaper, 211 of the 260 artifacts to be displayed were rescued as the result of work by the Manhattan District Attorney’s antiquities anti-trafficking unit, which has been on a crusade of late to rid the art scene of traffickers. The total value of the pieces is estimated at more than US$10.5 million, and includes, Greek, Etruscan, Roman and other antiquities.

Alongside the Manhattan DA, Italy’s Carabinieri have also been active in countering trafficking and repatriating looted artifacts.

However, antiquities trafficking is not a crime where the only victims are museums and the ultra-wealthy and the only perpetrators are high-society art dealers.

In addition to robbing nations of their material heritage – and often much needed tourism dollars, by transferring that history abroad – antiquities trafficking is a major funder of militant groups, terrorism and organized crime around the world.

“Organized crime has many faces. The trafficking of cultural goods is one of them and it is not a glamorous business run by flamboyant gentlemen forgers, but by international criminal networks,” said Catherine de Bolle, Executive Director of Europol after a crackdown on the trade in 2020.

Looting of cultural property from active war zones is also considered a war crime under the 1954 Hague Convention.

“It is useful and necessary to show and make people understand the work of saving works of art from illicit trafficking, neglect and catastrophes,” Italy’s Minister of Culture, Dario Franceschini said in a statement. “This is why we decided to give life to the Museum of Saved Art in a splendid place like the Octagonal Hall of the Baths of Diocletian at the National Roman Museum."