Along with dozens of their customers, two government-owned banks in Iraq have embezzled over 920 billion Iraqi dinars (nearly US$700 million) in public funds, which has caused chaos in the banking system, the country’s anti-corruption commission said in a statement. 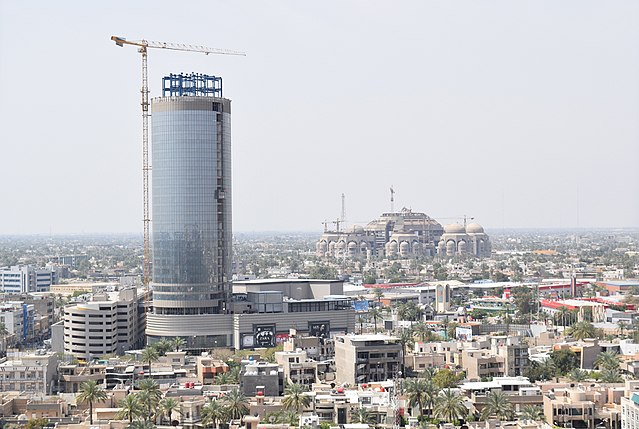 Calling the scandal an “organized sabotage of the national economy,” the Commission stressed the need for the case to be addressed at the “highest level,” as the fraud has resulted in a state of chaos and instability in government banking systems.

Investigators added that “great negligence” in one of the bank branch’s administrations, as well as an absence of intervention from its supervisory board despite suspicions of corruption not only allowed the fraud to take place, but meant that the administration profited and therefore should be treated as a “partner in crime”.

The statement described the process of fraud which involved customers issuing cheques from an account with an insufficient balance. The receiver of the cheque would get “special clearance” over the phone to deposit the cheque by saying the “secret number” which would support the fake balance in the issuer’s account, in order to allow for the withdrawal of funds.

Last year, Iraq’s President Barham Salih called corruption in the country a “dangerous scourge” which has deprived the Iraqi people of funds for years. He said in a TV speech that at least US$150 billion has been stolen and smuggled out of Iraq since 2003.

Iraq ranks 157th out of 180 countries on Transparency International’s 2021 Corruption Perception Index, with the corruption watchdog stating in its yearly analysis that “efforts to dismantle systemic corruption are hampered by a power-sharing governance system that has been weakened by sectarianism.”

“This has led to their institutions being staffed by officials appointed because of sectarian allegiance and connections rather than competence. Such institutions naturally demonstrate little public accountability and are instead driven by each group’s political positions and power,” it added.