A London court convicted two former directors of a green investment scheme, finding them guilty of cheating investors out of 37 million British pounds (US$46.54 million) by promoting a Brazilian forestry plan. 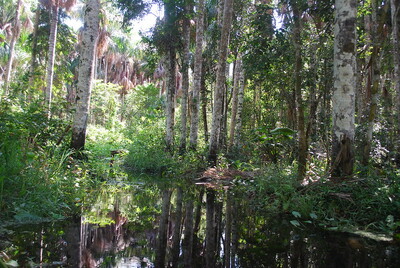 The two men marketed their Global Forestry Investments as a safe, well-managed, green investment scheme that would help maintain the Amazon rainforest and benefit local communities.

The couple were actually benefiting themselves with the investors’ savings and pensions, according to SFO.

“Our international investigation exposed an intricate web of money transfers, forged documents and invented identities used to scam pensioners and savers out of their money under the false pretense of environmental protection,” the SFO Director, Lisa Osofsky, said.

The SFO launched the investigation into Global Forestry Investments in February 2015, with the extensive help of the Brazilian Ministério Público Federal.

The SFO pressed charges against Skeene and Bowers in July 2019, including three counts of conspiracy to defraud; four counts of using a copy of a false instrument; misconduct in the course of winding up; and making a false statement without oath.