Italian police busted a criminal group that made girls working as housekeepers seduce elderly men and siphon from them money that was then sent to Romania, the European Union’s law enforcement agency Europol said in a statement. 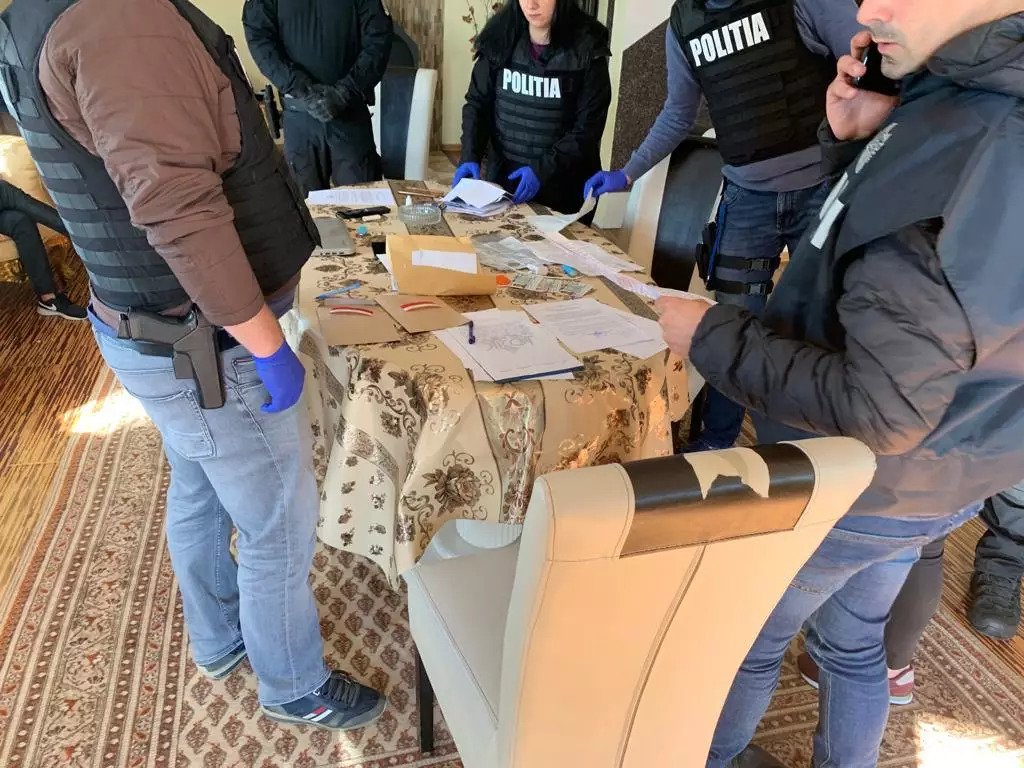 Young women were tasked with seducing elderly men, aged 70 to 90, then robing them. (Photo: Europol, License)The gang specifically targeted men aged 70 to 90 who were typically isolated from other family members. During the Europol-coordinated operation, police in Italy, Germany and Romania searched 23 houses and arrested 13 suspects – seven in Romania, four in Italy, and two in Germany.

Authorities also stated that they had identified 56 members of the criminal group, with 16 of them being major players in the scam.

“The criminal network used young women employed as domestic workers to defraud the elderly. These young women would be tasked with convincing their elderly male customers to lend them large sums,” read the statement.

The women frequently engaged in a physical relationship with the elderly men and offered them a variety of reasons why they would need financial assistance, such as personal health concerns or the illness of a family member.

The victims would give significant quantities of money to the ladies, while other members of the gang would then collect the funds and wire them to Romania through various money transfer services.

If the victims refused to pay the demanded sums, they were extorted in some cases.

“In one case, a victim suffered two heart attacks after one young woman secretly administered him with Valium to facilitate the robbery of his house,” read the statement.

The statement also said that, besides running a scheme to seduce and rob the old Calabrian men, the criminal organization – composed mostly of Romanian nationals – was also involved in fraud, sexual exploitation and money laundering.

The criminal assets amassed through the “elderly seduction” scheme were then laundered in Romania through real estate, automobiles, and gold investments.

“The investigation estimates that the criminal gang managed to gain more than one million euro ($1.07 million) through this criminal activity,” read the statement.