U.S. authorities have sanctioned a cryptocurrency ‘tumbler’ used by North Korea to launder stolen digital currency, the first such measures to be brought against a virtual currency mixer. 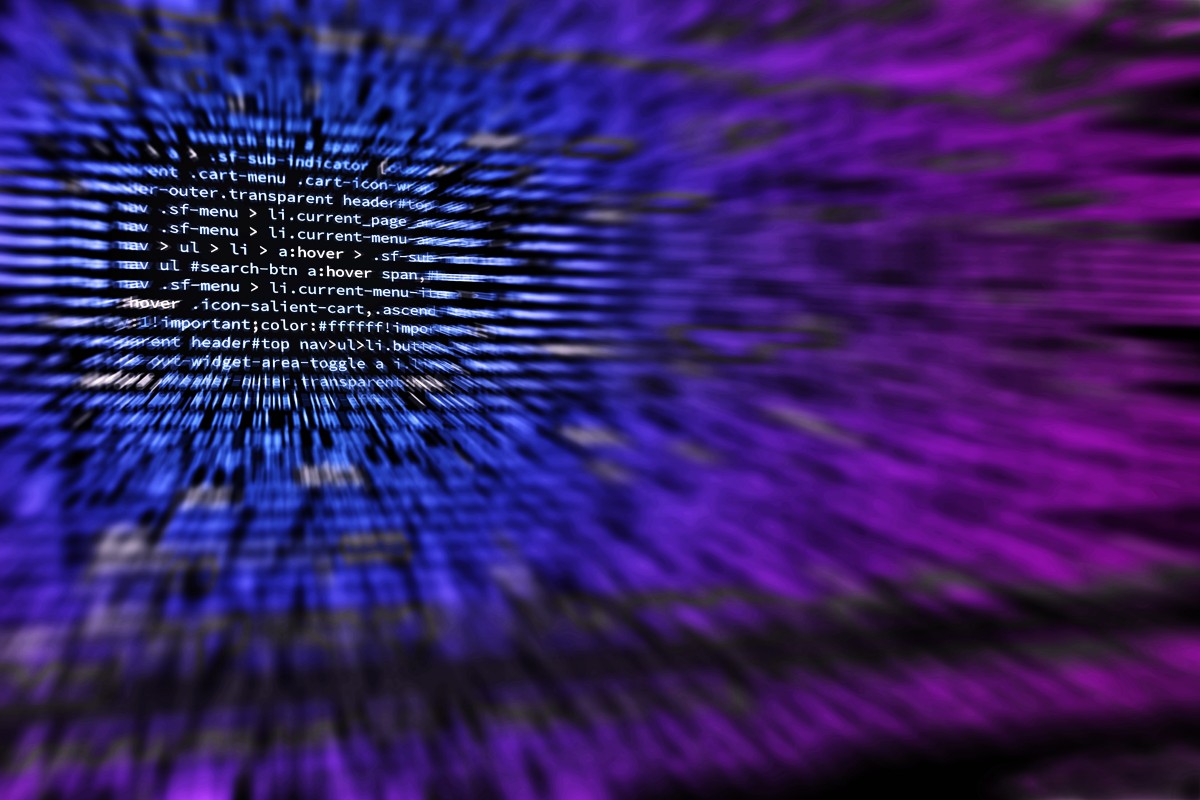 OFAC imposed sanctions against Blender.io, the first such measures ever imposed against a virtual currency mixer. (Photo: PxHere, License)The measures against Blender, announced by the Treasury Department on Friday, require all U.S. properties and interests belonging to the platform be blocked and reported to the Office of Foreign Asset Control (OFAC).

To further preserve user privacy, given that cryptocurrency wallets are usually anonymous by default, virtual currency mixers pool together transactions from multiple sources and then process the payments at random intervals, making them harder to track.

The U.S. Treasury Department said Blender was sanctioned for having handled over US$20.5 million in cryptocurrency stolen from online game Axie Infinity by Lazarus Group.

A cyber-hacking outfit backed by Pyongyang, the group’s March attack on the gaming platform is understood to have been “the largest virtual currency heist to date,” worth a total of some $620 million.

Amid crippling economic sanctions, the U.S. has warned that North Korea is increasingly resorting to illicit cyber-enabled operations to raise money for its internationally-condemned nuclear proliferation and ballistic missile programs.

OFAC claims to have uncovered evidence of Blender facilitating money-laundering activities for a number of other malicious actors, among them Russian-aligned ransomware groups Trickbot and Sodinokibi.

Cryptocurrencies generally rely on networks of ‘miners,’ users who earn digital revenue by running the highly-complex computational algorithms required to encode transactions onto the blockchain, a sort of ‘universal ledger’ used by most platforms.

Capuci Jr. allegedly duped investors into putting money toward his cryptocurrency mining operation, only for those funds to be diverted to wallets under his control.

OFAC and the DoJ’s announcements come amid increasing pressure from the Biden administration for authorities to better monitor the explosive growth of cryptocurrency markets, and pursue actors who use these resources toward illicit ends.