US SEC to Expand Cyber Investigations Unit Amid Growing Crypto-Threats

The U.S. Securities and Exchange Commission plans to almost double its cyber and cryptocurrency investigations staff under government pressure to bolster enforcement in the sector. 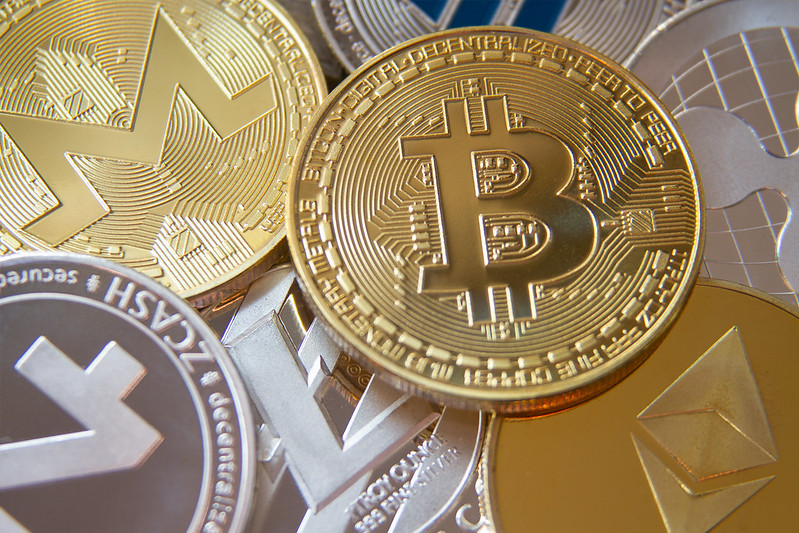 The move follows after President Joe Biden directed government agencies to respond to the rapid growth of cryptocurrency markets and related threats.

An executive order issued March 9, called on authorities to “mitigate the illicit finance and national security risks posed by misuse of digital assets,” such as cybercrime and ransomware, as well as terrorism funding and laundering proceeds from narcotics and human trafficking.

Announcing the hiring, director of the SEC’s Division of Enforcement, Gurbir Grewal, said that “cyber-related threats continue to pose existential risks to our financial markets and participants.”

The agency’s expanded cyber investigations team “will be at the forefront of protecting investors and ensuring fair and orderly markets in the face of these critical challenges,” he added.

Biden’s order noted that digital assets may also provide an avenue for designated individuals and entities to bypass economic sanctions. Some U.S. politicians have voiced concern about this given increasing measures against Russian state-linked actors with the ongoing war in Ukraine.

Senator Elizabeth Warren was among several representatives to submit a bill in March targeting Russian-held crypto assets. If passed, the measures would allow the government to ban U.S. companies from processing cryptocurrency transactions connected to sanctioned Russian actors, and apply secondary sanctions to foreign cryptocurrency exchanges that do so.

Warren conceded cryptocurrency was unlikely to provide a magic bullet for Russian actors facing economic sanctions, but suggested it was an avenue the U.S. couldn’t afford to overlook.

“No one can argue that Russia can evade all sanctions by moving all its assets into crypto. But for Putin’s oligarchs who are trying to hide, you know, a billion or two of their wealth, crypto looks like a pretty good option,” she said.

U.S. enforcement actions against cryptocurrency-related crimes have been gathering pace, including a February bust against a married couple in New York over an alleged conspiracy to launder US$4.5 billion in stolen bitcoin.

Recent analysis of statistics issued by FinCen, the U.S. financial crimes enforcement network, also suggest an uptick in the submission of suspicious activity reports (SARs), which alert the agency to suspect financial activity. Experts say this may reflect an increasing awareness and understanding of cryptocurrency-related threats among financial institutions.

However, FinCEN’s acting director Him Das warned Congress at a hearing on April 28 that cryptocurrency still represents new ground for law enforcement, and that the agency’s authority may need expanding if emerging risks are to be tackled effectively.

FinCEN’s powers are currently “not right-sized for the types of threats that we’re seeing through the use of cryptocurrency,” he said.

Authorities in Europe are also increasing their focus on cryptocurrency-related threats. Members of the European Parliament will meet on Thursday for a final round of talks on the proposed Transfer of Funds Regulation.

Pro-crypto lobbyists have described the proposal as a “threat to financial freedom,” and said that it risks endangering investor privacy and stifling innovation in the sector.