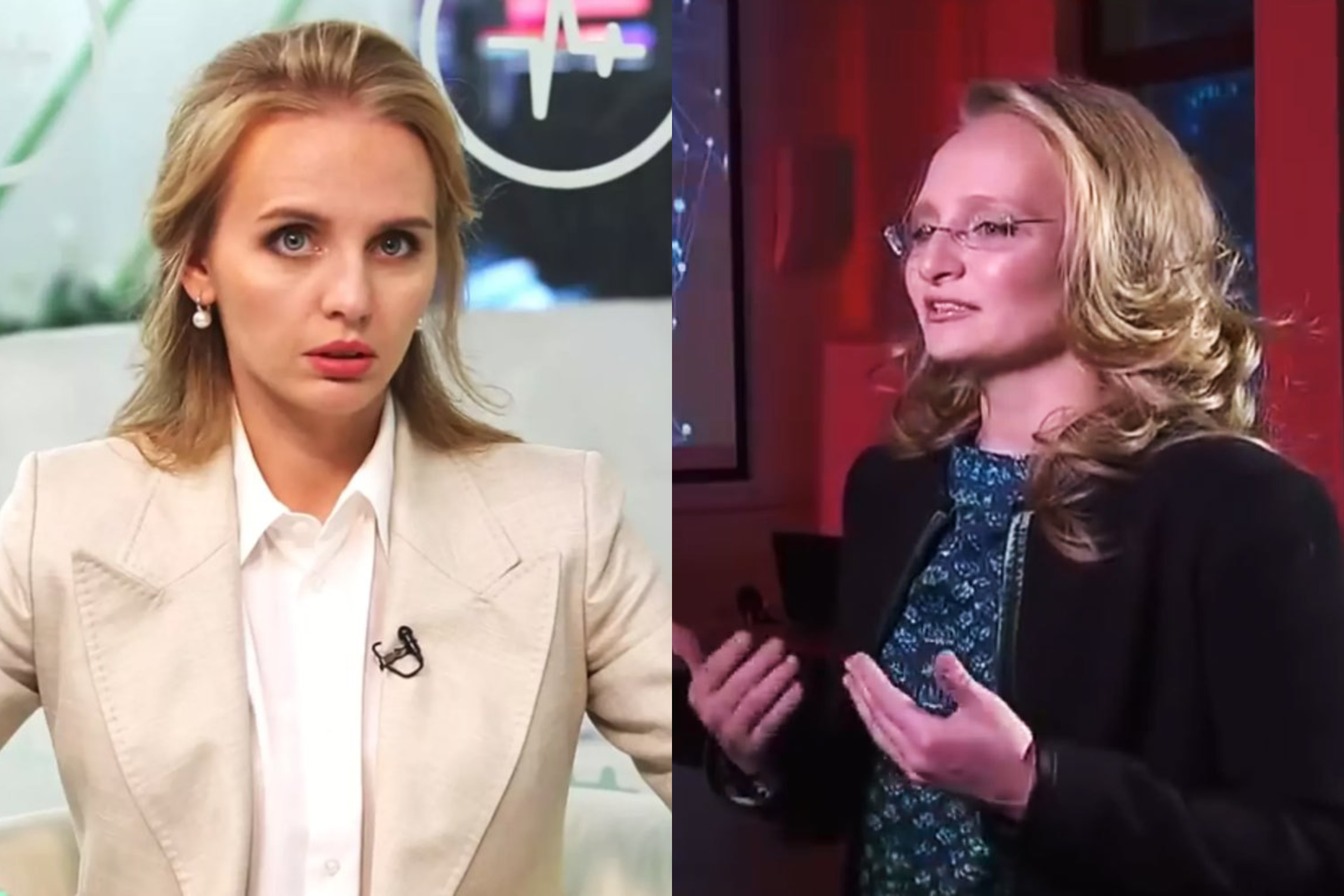 The latest Canadian sanctions against Russia include two daughters of the Russian President Putin. (Photo: “Doctor” TV Channel/YouTube, Russia 24/YouTube, License)Global Affairs Canada announced that the decision was made in response to Russia’s ongoing invasion of Ukraine, which has been globally condemned as illegal and unjustifiable.

The move is in accordance with other countries which have similarly sanctioned hundreds of Russia’s oligarchs and elites for their financial support of a regime that has claimed thousands of innocent lives.

“These actions demonstrate that Canada will not relent in holding Russian President Vladimir Putin and his associates accountable for their complicity in the Russian regime’s invasion of Ukraine,” the press release said.

In deciding upon this course of action, Canada cited a report published last week by the Organization for Security and Cooperation in Europe, OSCE, in which experts confirmed that Russian forces are committing severe human rights violations and war crimes against Ukraine’s civilians.

“Canada continues to stand by the brave men and women fighting for their freedom in Ukraine. We will continue to impose severe costs on the Russian regime in coordination with our allies and will relentlessly pursue accountability for their actions. They will answer for their crimes,” said Mélanie Joly, Minister of Foreign Affairs.

Since Russia launched its invasion of Ukraine on Feb. 24, the Canadian government has responded with sanctions against more than 750 individuals and entities.

Now included in this exclusive group are Putin’s two adult daughters, Katerina Vladimirovna Tikhonova and Maria Vladimirovna Vorontsova, who were similarly sanctioned by the United States two weeks ago.

For much of their life, the two lived under assumed surnames and never appeared in public next to their father; it wasn’t until the day after the U.S. sanctioned them on Apr. 6 that the Kremlin essentially confirmed their relations to each other publicly for the first time.

While Katerina and Maria are not in any way responsible for the ongoing war, they have been sanctioned with the intent to elicit a response from the Russian president.

That is not to say that the symbolic move amounts to peanuts, however. Katerina’s husband is Kirill Shamalov, who Reuters reported in 2015 has corporate holdings in a gas and petrochemical company worth roughly US$2 billion; holdings which were acquired from Gennady Timchenko, a longtime friend of Putin.

The sanctions now prohibit any Canadian from engaging in any financial arrangement—with few exceptions—with the 14 targeted, who are now also barred from entering Canada until further notice.