Authorities in Cyprus have revoked the passports of four sanctioned Russian nationals and their families who were awarded citizenship through the island’s now terminated citizenship-for-investment program, local media reported and government sources confirmed to OCCRP. 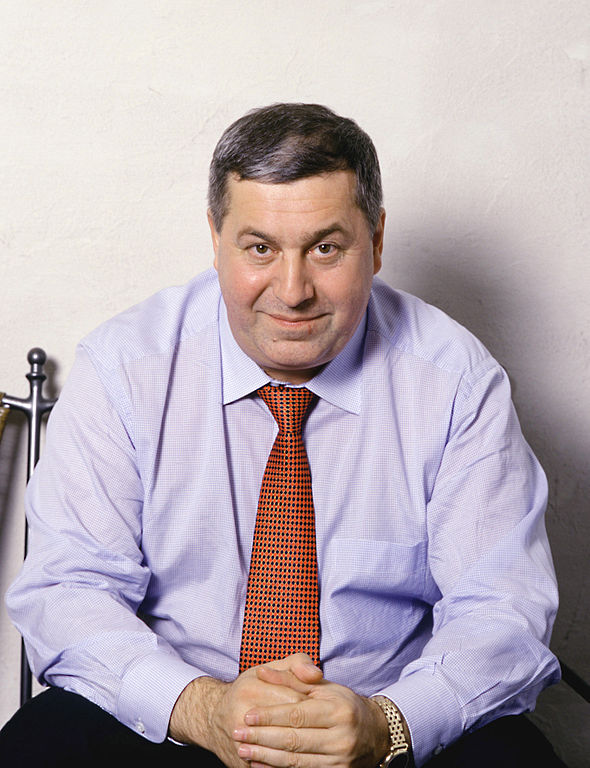 All four got citizenship for themselves and their families between 2013 and 2019 under Cyprus’s citzenship by investment scheme. The four oligarch’s 17 family members also lost citizenship.

The decision was taken last week during a cabinet meeting where Interior minister, Nikos Nouris, was empowered to proceed with the process of withdrawals.

“The decision is already in force,” a government source said.

However, under Cypriot law, the oligarchs and their families would have the right to appeal the decision.

Cyprus gave citizenship to nearly 3,000 Russian nationals from 2007 until August 2020, when the program was terminated after heavy criticism from both local media and EU leaders in Brussels.