An American pharmaceutical company agreed Monday to pay US$260 million to resolve allegations that it underpaid health care rebates and used a foundation as a conduit to pay illegal kickbacks in order to increase its drug prices. 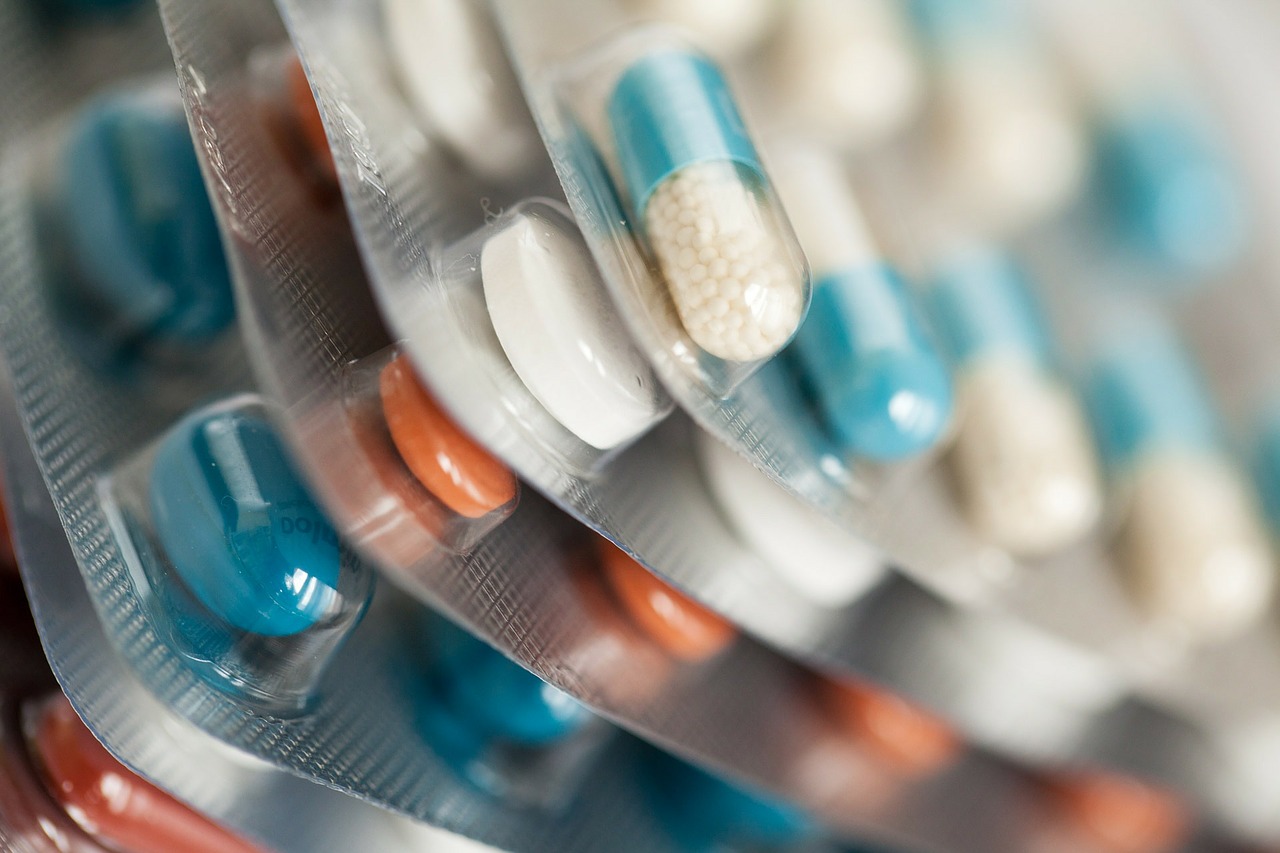 The U.S. has two main governmental programs to subsidize health care for its citizens: Medicare, a massive health insurance program; and Medicaid, which provides similar coverage to people with limited income. Both are governed by complex state and federal rules intended to limit costs and fraud.

Mallinckrodt was accused of cheating in two areas: how much it paid state governments so that Medicaid would cover Acthar, a drug treatment for multiple sclerosis; and illegally using a foundation to pay patient co-pays so doctors and patients would be more likely to choose Acthar.

According to the Medicaid Drug Rebate Program (MDRP), pharmaceutical companies must pay rebates to state Medicaid programs on a quarterly basis in order for their drugs to be covered under their customers’ healthcare insurance policies.

Since Medicaid recipients are poor, the MDRP mandates that manufacturers must pay inflation-based rebates for their drugs in order to prevent drug price increases from outpacing inflation.

“Mallinckrodt illegally reduced the amounts it paid to state Medicaid programs by improperly calculating the rebates it owed,” said Rachael S. Rollins, U.S. Attorney for the District of Massachusetts. “This company unlawfully siphoned money out of the Medicaid program which poor people depend on for their medical care.”

On March 3, 2020, the U.S. government charged Mallinckrodt with knowingly underpaying rebates for Acthar between 2013 and 2020.

The complaint alleged that Mallinckrodt and its predecessor Questcor began paying rebates for Acthar in 2013 as if it were a new drug first marketed in 2013, when in fact it had been originally approved by the U.S. Food and Drug Administration in 1952, according to the DOJ.

In practice, this meant that Mallinckrodt had defrauded the government of all pre-2013 price increases when it calculated Medicaid rebates only between 2013 and 2020.

“This settlement resolves allegations that Mallinckrodt cheated the Medicaid program, and ultimately taxpayers, out of hundreds of millions of dollars, by exploiting a system that was set up to keep a check on rising drug prices to ensure that our most vulnerable citizens are able to receive medical treatment,” said Special Agent in Charge Joseph R. Bonavolonta of the FBI, Boston Division.

And in June of 2019, the government alleged that the drug manufacturer established a foundation to pay illegal kickbacks to doctors and patients in the form of copay subsidies for Acthar, subsidies which were ultimately passed onto Medicare for reimbursement.

In practice, when a person receives a prescription for a drug covered by Medicare, they may be required to make a partial payment, also known as a copay. This serves as a counter against rising health care costs and the prices at which pharmaceutical companies can market their drugs.

The Federal Anti-Kickback Statute forbids pharmaceutical companies from offering any financial incentives that might induce Medicare patients to purchase their drugs.

These subsidies, which Medicare was defrauded into paying, offset the drug’s exorbitantly high market price, which was set at $28,000 per vial in 2013 and stands at $40,000 per vial today, according to the DOJ.