Croatian Police Arrests a Minister Suspected of Abuse of Office

A Croatian court ordered a one-month detention for the country’s former construction minister who has been accused of illegally distributing 2.6 million kuna (US$392,000) in grants to entrepreneurs from ethnic minorities who did not qualify for subsidies. 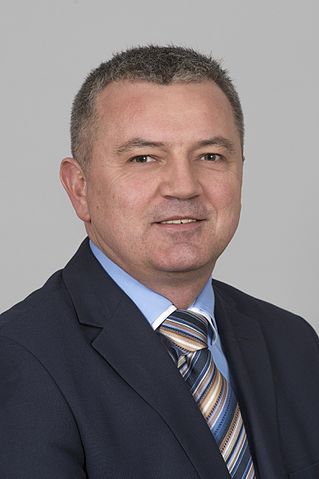 Horvat allegedly distributed the funds in 2018 while he served as economy minister.

The arrest came as a surprise to the country’s Prime Minister Andrej Plenković who requested prosecutors and police to explain Horvat’s arrest.

The State Attorney Office for Suppression of Corruption and Organized Crime (USKOK) accused Horvat of misuse of office. Prosecutors claim that Horvat first asked for budget funds to be allocated to a program that supports the development of entrepreneurship and crafts in areas inhabited by members of national minorities and once the funds were approved, he arbitrarily awarded grants to the other detainees.

If found guilty, Horvat could sit in prison for up to five years. However, his lawyer Vladimir Terešak denied the allegations.

Croatian media speculated that Horvat’s predecessor, Tomislav Tolušić and the current Deputy Prime Minister Boris Milošević were among the suspects. They have allegedly intervened on behalf of certain companies they favored.