Tightening the noose on independent media, the Kyrgyzstan government proposed on Monday a new procedure that would allow the regime to block websites accused by anyone of spreading fake news, even in cases where no evidence is provided. 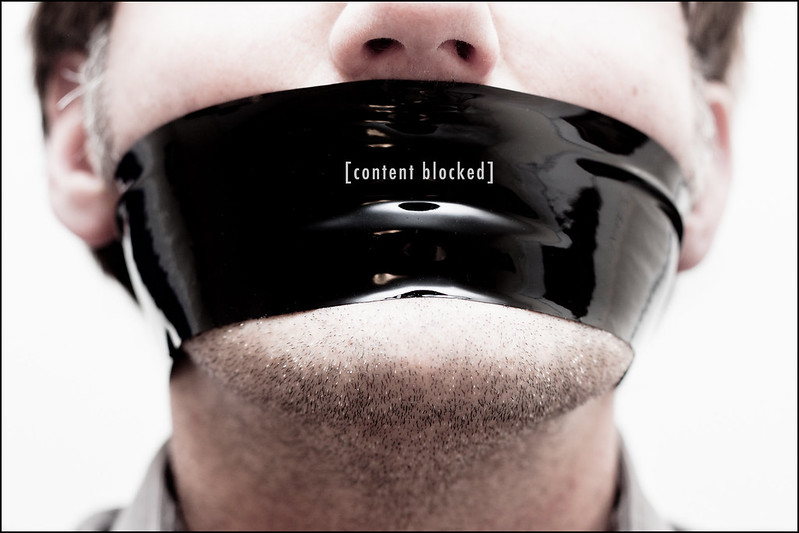 The Kyrgyzstan government proposed a new procedure that would allow the regime to block websites accused by anyone of spreading fake news, even in cases where no evidence is provided. (Photo: Brian J. Matis, Flickr, License)According to existing laws, only a court can block a website. But now, the Kyrgyz Ministry of Culture suggests that it should be given the authority to block a news outlet if it refuses to delete a story that contains alleged false information. The outlet can get its website back only after it proves in court that the information was accurate.

Media in Kyrgyzstan has been under government pressure for quite some time.

In 2020, Parliament approved the bill but it was heavily criticized by journalists, human rights activists and then-President Sooronbai Zheenbekov.

Although Zheenbekov said that he “supports the basic concept” of the bill, he noted that “freedom of expression and freedom of information are fundamental human rights.”

A year later, the regime changed and the new president, Sadyr Japarov, put his signature on the bill in August 2021. But from the text, the procedure is not very clear. The new rule would be an addition to the text and would define how the law is to be implemented.

Meanwhile, numerous outlets in the country have seen their reporters’ email accounts, social network profiles and instant messaging apps targeted by hackers over the past two weeks.

OCCRP member center Kloop said on Saturday that 20 of its journalists have suffered hacking attacks, with their Telegram profiles being the primary target.

The attacks remind Kloop of the pressure media and activists were exposed to last year, including protests against Azattyk Radio and attacks on independent journalists and criticisms from Kyrgyz President Sadyr Japarov.

It got worse with the arrest of award-winning investigative journalist Bolot Temirov in January 2022, when the Kyrgyz anti-drug police raided his independent news outlet TemirovLive, which focuses on exposing high-level corruption.

Temirov’s colleagues claimed that anti-drug officers had planted a package of drugs on him during the raid. Now the harassment methods have become less spectacular and focus on hacking, which started in November last year, according to Kloop.

The outlet cited editor-in-chief of Cactus Media, Dina Maslova, who said that the hacking attacks are mainly targeting the Telegram accounts of two of its staffers.

Kloop said that it analyzed data from the hacking attempts and found that the first organized attack occurred on Feb. 8, the day before the rallies in front of Kloop and Cactus offices, when protestors demanded the closure of those outlets.