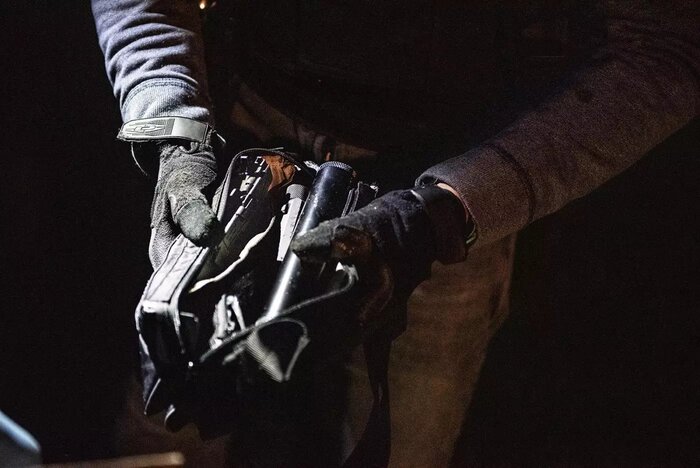 The suspects are accused of allegedly trafficking cocaine from Latin America to different European ports, transporting it by various means including planes, vessels, cars and trucks.

Once the drugs reached their destinations, the suspects were further involved in their wholesale trade and laundered the proceeds in Spain and several other European countries.

More than 600 police officers, prosecutors and investigators worked on dismantling the organized crime group in Spain and Belgium, while some actions took place also in Croatia, Germany, Italy and the Netherlands. The U.S. Federal Bureau of Investigation supported the operation.

The network had created a string of enterprises in different countries to launder the profits often using straw men to transfer businesses and properties to. Group members traveled on a regular basis to Dubai, Mexico and Colombia, organizing their illegal business and using encrypted communication tools to coordinate activities.

A joint investigation team was set up between Belgium and Spain in 2021, but the investigation in Spain started in 2018, with the arrest of a high-ranking member of the group. In Belgium, investigators started working on the case in September 2020, after police seized large quantities of drugs and chemicals used to transform and preserve cocaine in order to be traded.

“Today's operation, coordinated at the international level by Europol and Eurojust, was the culmination of many months of meticulous planning between law enforcement and judicial authorities in preparation for the action,” Eurojust said in the statement.