Spanish police said on Monday that they have arrested seven people suspected of being members of a criminal network that trafficked cocaine and then used cryptocurrency to launder the proceeds. 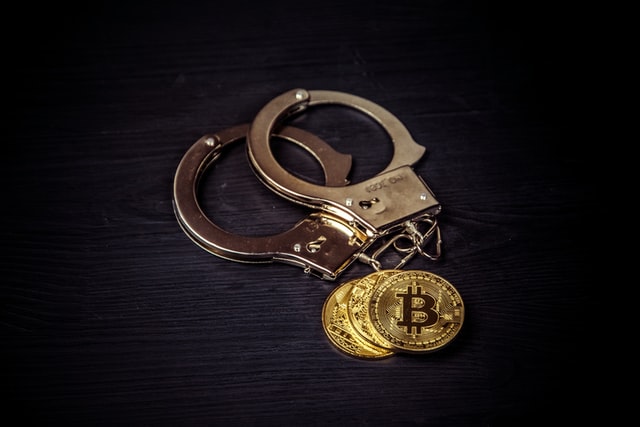 The crime group is believed to be associated with a network of companies in the city of Seville, including a car repair shop, that in fact were used to launder money earned from drug sales and invest some of the profit into cryptocurrency. (Photo: Bermix Studio, Unsplashed, License)Operation Grande-Tragadera yielded seizures of more than 20 vehicles, two motorcycles, 200,000 euros (US$228,000) cash, 20 kilos of cocaine, and links to cryptocurrency accounts. Several companies in Seville and Cadiz with possible links to the criminal network were also searched.

The National Police were made aware of a sophisticated large-scale drug trafficking network at the beginning of the year.

The crime group is believed to be associated with a network of companies in the city of Seville, including a car repair shop, that in fact were used to launder money earned from drug sales and invest some of the profit into cryptocurrency.

In a video released by the National Police, investigators discovered elaborate hidden compartments in vehicles using hydraulic openers to conceal weapons and drugs.

Lately, the rise of cryptocurrencies in criminal activities has become increasingly prevalent.

Less than two weeks prior in a separate incident, Spanish National Police investigators raided what was found to be an illegal cryptocurrency mining farm in the province of Seville. In a statement released on January 28, investigators believed the location was a possible marijuana grow-up but instead found a series of servers mining Bitcoin.

The National Police also released a video showing the size of the cryptocurrency farm. The discovery is the first known illegal cryptocurrency mining farm in Seville. The value of Bitcoin mined from the illegal farm is valued at 31,500 euros ($35,954), while the mining equipment used is valued at 13,000 euros ($14,838).

Investigators from the National Police have not publicly announced any direct links from the two raids. Both investigations are ongoing.