Maltese police raided on Wednesday the home of former Prime Minister, Joseph Muscat, as part of an ongoing corruption probe related to a deal between a U.S. healthcare company and the Maltese state, the Times of Malta reported. 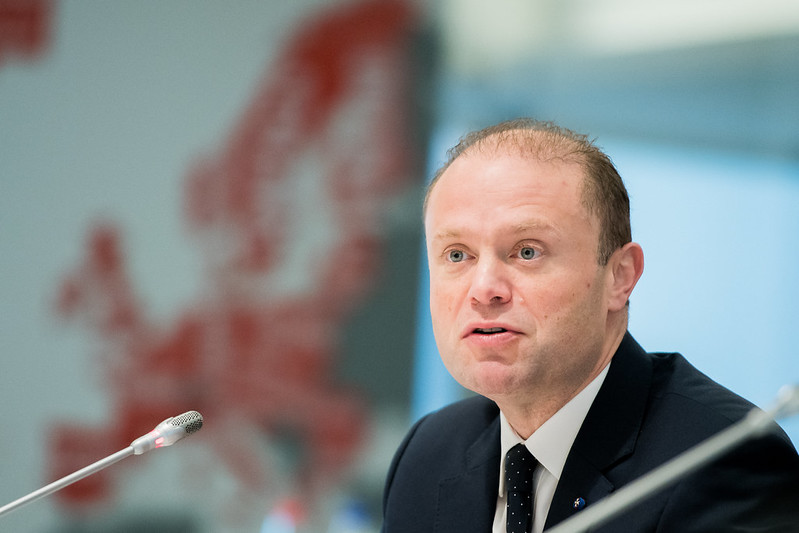 Maltese police raided the home of former Prime Minister, Joseph Muscat, as part of an ongoing corruption probe related to a deal between a U.S. healthcare company and the Maltese state. (Photo: PES Communications, Flickr, License)Muscat served as prime minister of Mediterranean island from 2013 to 2020. The paper claims that Steward Healthcare indirectly paid him tens of thousands of euros at the time his government approved the U.S. company’s takeover of hospitals concession from Maltese healthcare company Vitals Global Healthcare.

The deal was the focus of local investigative journalist Daphne Carauna Galizia when she was assassinated by car bomb in 2017. In 2019 OCCRP named Muscat Person of the Year in Organized Crime and Corruption, for the increase in criminality and lack of prosecution under his rule.

According to the Times of Malta, Muscat expected the investigators as he was prepared with a file to hand them when they arrived at his home in Burmarrad, northwest of Valletta.

After the hours-long search, he told reporters that he was only “half surprised.”

"I gave the police a file that had been prepared since November. In November I asked to testify in the inquiry,” he told the Times of Malta in a sit down interview in his home. “The file contains documented proof of the work I did. None of the work has anything to do with the Maltese hospitals.”

Though suspicion has recently shifted onto Muscat, three other high level Maltese officials have been named in the VGH case, Edward Scicluna, Who leads Malta’s Central Bank as well as former ministers Chris Cardona and Konrad Mizzi.