Two women were charged with trying to launder about US$700.000 in criminal proceeds on behalf of a drug dealer and member of an outlaw motorcycle gang, the Australian Federal Police (AFP) reported on Friday. 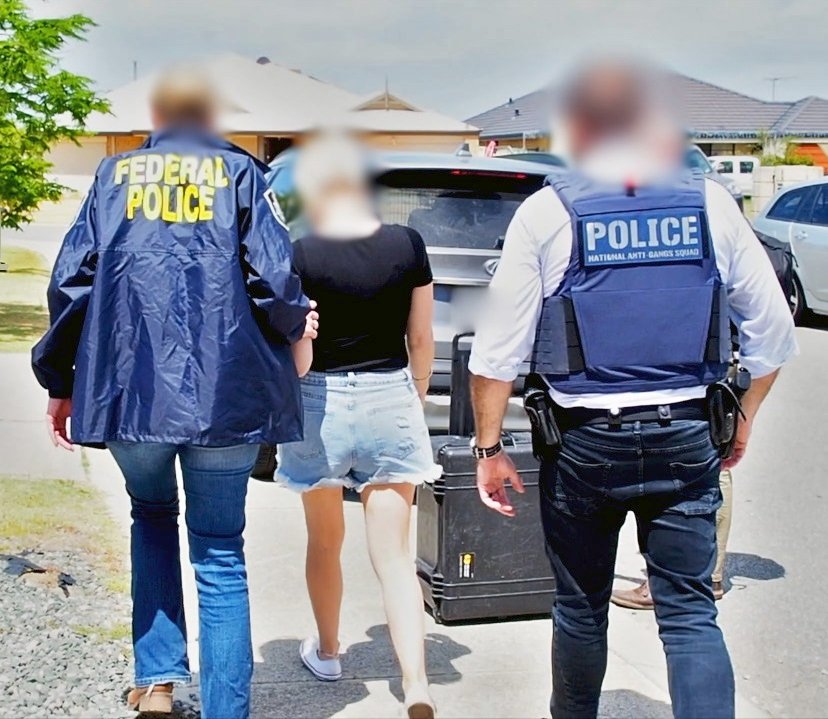 According to investigators, in May, 2021, the women attempted to deliver to Perth two bags with hundreds of thousands of Australian dollars, but the officers stopped them and seized the bags. Officers later discovered more money, which added to the previously seized amount reached the equivalent of $716.337,27.

The operation called Ironside allowed the authorities to allege that the women were keeping and laundering huge amounts of illegal cash in the name of a Comanchero Outlaw Motorcycle Gang member who is not living in Australia as well as that the money originates from his drug dealing.

"Money laundering involves trying to conceal the source of funds. People who help drug traffickers and other offenders to access their criminal profits may buy goods or assets to try to legitimize the cash, or use money remitters, casinos or money mules to move the profits offshore without alerting law enforcement or regulatory authorities.

"These arrests are a reminder to organised crime groups both in Australia and abroad that the AFP and our partners will not allow them to profit at the expense of our communities," he added.