The cost of fraudulent COVID-19 relief claims in the United States have surpassed US$100 billion, according to a statement put out by the U.S. Secret Service last week. That’s around 3% of the total funding allocated by the government to COVID relief. 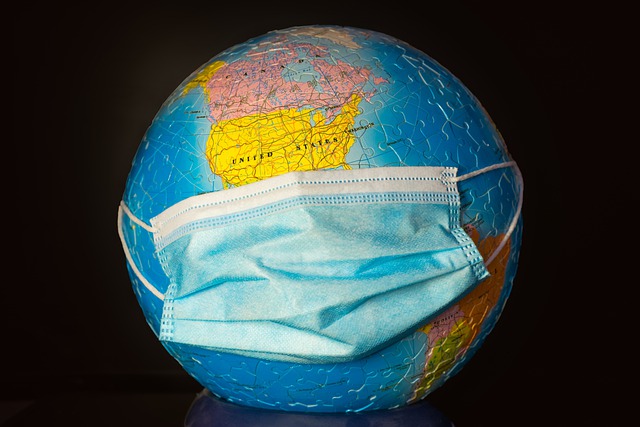 The cost of fraudulent COVID-19 relief claims in the United States have surpassed US$100 billion. (Photo: Lukáš Jančička, Pixabay, License)While fraud related to personal protective equipment (PPE) was of primary concern to law enforcement, including the Secret Service, early in the pandemic, the release of federal funding through the Coronavirus Aid, Relief and Economic Security (CARES) Act has attracted the attention of individuals and organized criminal networks worldwide,” the federal law enforcement agency said.

Agents have more than 900 open investigations into fraud cases, many of which have involved aspects of cyber crime, which has exploded throughout the pandemic.

“The Secret Service has seen a huge uptick in electronic crime in furtherance of these fraud cases,” said Special Agent Roy Dotson. “Criminals will often ask potential victims to open an account and move money for them for some reason as part of a ruse.”

According to Doston, the fraudsters will rope in the victims through methods such as romance scams or phony job offers.

The threat of organized crime exploiting economic relief in the wake of the pandemic is far from a uniquely American issue. Around the world, experts have warned that with relief efforts must come strong controls to mitigate the chance of fraud and exploitation.

“As countries face undeniable emergencies, concentration of power, derogation of rights and freedoms, and as large amounts of money are infused into the economy to alleviate the crisis, corruption risks should not be underestimated,” Marin Mrčela, President of the Council of Europe’s Group of States against Corruption (GRECO), said at the start of the pandemic.

Later that year, the U.N. warned that fraud and bribery may even misdirect life saving medications such as vaccines.

In June of 2020, Europol established a special task force to deal with COVID-19 related fraud.