When conducting business in foreign countries, the likelihood of bribe demands is the highest in North Korea, Turkmenistan, Eritrea, Venezuela and Somalia, while in Denmark, Norway, Sweden, Finland and New Zealand chances are low that someone would ask for a kickback, according to TRACE, a globally recognized business association. 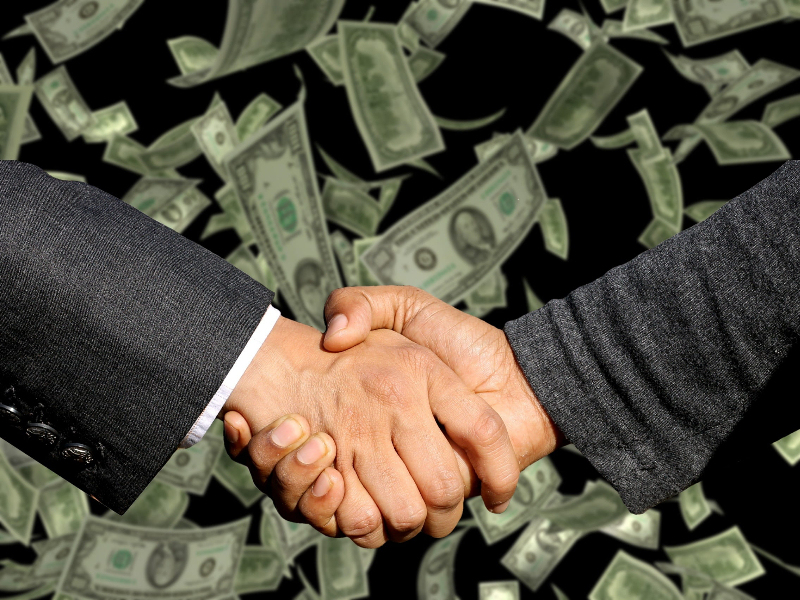 Over the past five years, the U.S. bribery risk plunged when compared to the global trends, and Uzbekistan, the Gambia, Armenia, Malaysia and Angola showed the greatest trend toward improvement in the factors underlying commercial bribery. (Photo: Piqusels, License)Dedicated to anti-bribery, good governance and compliance, TRACE published on Wednesday its 2021 Bribery Risk Matrix, which measures the likelihood of bribery in 194 jurisdictions.

It collects data from leading public interest and international organizations such as the United Nations, World Bank, V-Dem Institute at the University of Gothenburg and the World Economic Forum.

Over the past five years, the U.S. bribery risk plunged when compared to the global trends, and Uzbekistan, the Gambia, Armenia, Malaysia and Angola showed the greatest trend toward improvement in the factors underlying commercial bribery.

In addition, the data showed that all of the Gulf Cooperation Council (GCC) countries saw increases in commercial bribery risk from 2020 to 2021.

“We are pleased to bring another edition of the TRACE Matrix, which companies rely on to identify considerations for managing bribery risk in the markets where they operate,” she added.

The TRACE Matrix helps companies examine the nature and extent of government interaction with the private sector. It also offers insight into the societal attitudes toward bribery and the government's ability to enforce anti-bribery laws, governmental transparency as well as civil society’s ability to monitor and expose corruption.