U.S. prosecutors indicted on Monday a former presidential campaign manager and a campaign advisor for conspiracy to illegally solicit campaign contributions from a foreign national during the 2016 U.S. presidential election. 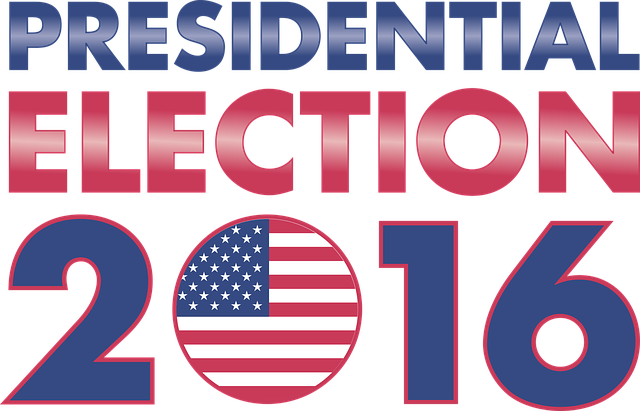 It is illegal in the United States for political campaigns to solicit or accept contributions from foreign nationals. (Photo: Mary Pahlke, Pixabay, License)Jesse R. Benton, 43, and Roy Douglas Wead, 75, are accused of soliciting political contributions of US$100,000 from a Russian national and falsifying the submitted records with the Federal Election Commission (FEC).

The Department of Justice (DOJ) indictment claims that Wead conveyed to the Russian national that he could meet a presidential candidate during the 2016 election in exchange for payment, according to the statement.

It is illegal in the United States for political campaigns to solicit or accept contributions from foreign nationals.

The meeting was arranged to take place at a political fundraising event on Sept 22, 2016, where the Russian national and the presidential candidate shared a photo together.

The candidate is not specified in the indictment but according to the Associated Press, former President Trump held a fundraiser in Pittsburgh on the date in question.

Afterwards, the $100,000 were allegedly wired to a political consulting firm owned by Benton. The DOJ claims the funds were then falsely invoiced as “consulting services.”

In filing the contribution form, Benton listed himself as the contributor. It is indicated on the form that he used a personal credit card to make a $25,000 contribution, and kept the remaining $75,000 for himself, according to the DOJ.

Benton was reportedly once the former chief strategist for the pro-Trump Great America Political Action Committee (PAC). Wead, meanwhile, has advised multiple past presidential campaigns and authored a book on Trump’s first years in office.

If the allegations against Benton are true, it would not be the first time he has attracted such unwanted attention.

Benton was previously convicted in a 2012 bribery plot where he falsified campaign reports to the FEC; he was pardoned by Trump in December 2020.

Amongst the six charges Benton and Wead face are one count of conspiracy to solicit an illegal campaign contribution by a foreign national and falsify records with the FEC.

If convicted, they could be sentenced from five to 20 years in prison, per count.