Thousands of protesters marched in El Salvador's capital for several days last week in response to the government's decision to declare bitcoin legal tender alongside the US dollar. 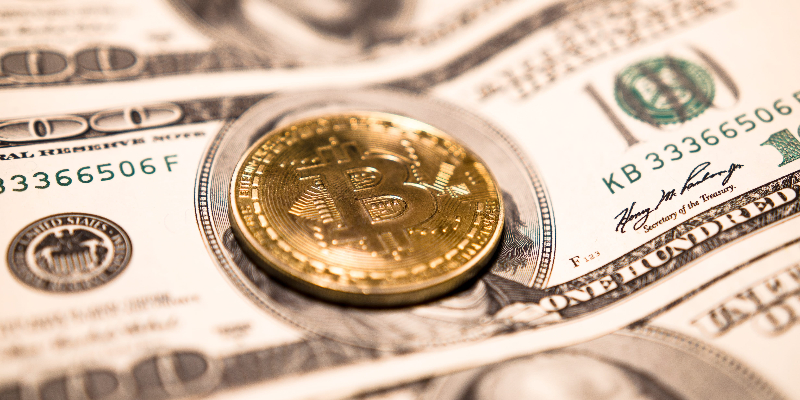 “The Government of President Nayib Bukele continues to seek ways to facilitate business attraction and seek financial inclusion for Salvadorans,” the government said in a statement.

El Salvador’s officials said they expect more businesses will be created with the use of bitcoin, through a locally developed digital wallet, the Chivo application.

“Salvadorans, as of this September 7, can use the application developed by the government to buy and sell products or services for bitcoin, since it is a legal tender, just like the dollar,” read the statement.

Ahead of the official launch, the government set aside 400 bitcoin (US$18.4 million)  to encourage use of the cryptocurrency by the people. To win over a suspicious public, Bukele guaranteed every citizen $30 in bitcoin if they sign up for the Chivo wallet.

The cryptocurrency launch did not go well, owing to technological snags on the first day of the launch, as well as mayhem online.

Bukele, who has been very excited about launching bitcoin as official currency, promised in a tweet to quickly solve the technological problems.

Bukele also announced that the government bought the dip in bitcoin, scooping up an additional 150 bitcoin (worth nearly $7 million) as the cryptocurrency plunged due to the technological snags.

The government has prepared ATMs that will allow bitcoin to be exchanged into dollars and withdrawn from the Chivo wallet without commission.

While bitcoin protesters torched tires in front of the country’s Supreme Court, according to the media, Bukele’s administration said that bitcoin as a legal money “tries to attract foreign investments and better investments for companies at the national level.”

Such an explanation, however, did not satisfy the protesters, who argued that bitcoin is not going to work for bus drivers, shopkeepers or food vendors.

“Bitcoin is not a currency, but an investment asset... and it doesn’t fulfill the function of money,” opposition lawmaker Claudia Ortiz warned.

She explained that bitcoin should be dealt with like stocks: bought when cheap and sold when expensive. It is not suitable for everyday purchases, she said.

Some critics said that the cryptocurrency, as a national tender, may also fuel money laundering and other financial crimes.

In a recent analysis, The Economist claimed that Bukele is wrecking democracy in El Salvador, while in July the U.S. government sanctioned 14 El Salvador officials close to Bukele for undermining democratic processes or institutions, significant corruption or obstruction of anti-corruption investigations.

Three days after the launch Bukele said that his government continues the fight against corruption.

He said that eight officials of the previous administration were arrested, as they were suspected of forming Yo Cambio Association, aimed at collecting funds for programs to help reintegration of prisoners. The program instead had created a structure to systematize the robbery of prison stores, while large sums of money allegedly ended up at some private accounts.

El Salvador’s government confirmed that the country’s Prosecutor’s Office, among others, charged the former Minister of Justice and Security of the previous government, Mauricio Ramírez Landaverde, and the former director of Penal Centers, Marco Tulio Lima, who allegedly devised a scheme to siphon funds from companies established in jails for their own gain.