A former European Commissioner for Health is set to face criminal charges over a 60 million euro (US$71.1 million) bribery scandal that dates back to 2012, the Times of Malta reported Monday. 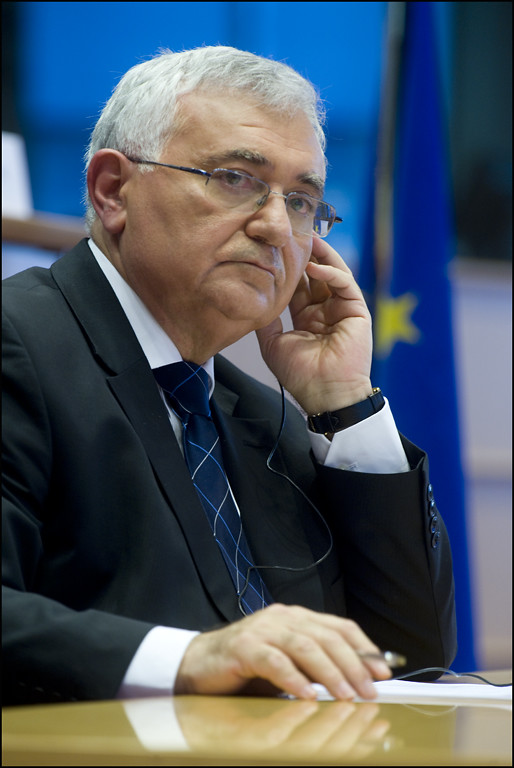 John Dalli, former European Commissioner for Health is set to face criminal charges over a 60 million euro (US$71.1 million) bribery scandal that dates back to 2012. (Photo: European Parliament, Flickr, CC BY-NC-ND 2.0)Maltese politician John Dalli is expected to appear before a court in Malta on Sept. 17 to face charges in connection with an effort by an aide to seek millions in bribes to help overturn an EU-wide ban on snus, a type of smokeless tobacco that originated in Scandinavia.

His assistant Silvio Zammit was charged in 2012 with trafficking in influence and participation in the bribe case, but the case has been continually postponed, to the point that a judge last year decided to close the case due to the long procedures.

Under pressure from the controversy, Dalli resigned as commissioner in October 2012, but has never faced any penalties. Zammit was charged in 2012 with trading in influence and complicity in the bribe case but the case has been repeatedly delayed, so much so that a court earlier this year ruled that Zammit’s rights had been violated by the lengthy proceedings.

Sweden’s Dagens Nyheter newspaper in 2017 revealed a recording of Zammit  soliciting a €10 million ($11.82 million) bribe from a tobacco lobbyist.

While Zammit was charged for his criminal engagement in the tobacco scandal, Dalli has never faced any consequences except for quitting his post after the European Anti-Fraud Office’s (OLAF) investigation uncovered the bribery attempt.

Dalli told the Times of Malta that the current charges are part of an ongoing campaign against him mounted by Maltese Police Commissioner Angelo Gafa and former OLAF head Giovanni Kessler.  Gafa was the case’s lead investigator in 2012, according to the newspaper.

“It is another fraud,” Dalli said.