Nearly 90 poor Moldovan women trafficked into “horrid conditions” as domestic workers in Italy have been rescued and the criminals arrested, thanks to police cooperation in Italy and Moldova. 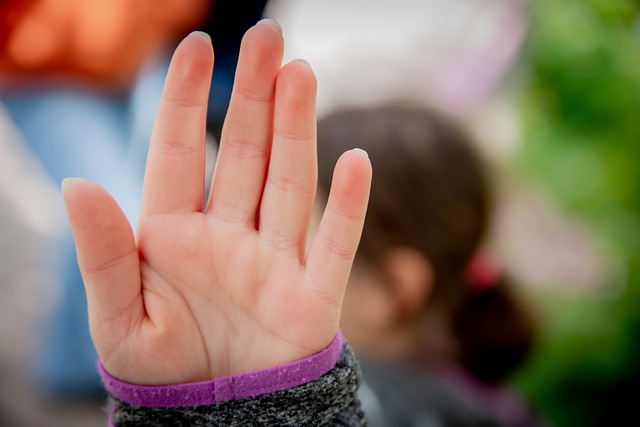 The gang targeted poor women, promising them jobs as household workers in Potenza and Matera, Italy.

Despite the movement restrictions caused by COVID-19, the criminal group took 16 illegal trips between Italy and Moldova from January to May 2021. They supplied the women with fake documents, including fake COVID certificates, and kept control of their passports.

The women lived in “terrible” accommodations while waiting for the promised jobs, under constant control and abuse. The criminals threatened to keep their passports if they failed to pay travel and housing costs.

The victims worked extremely long hours for low wages, most of which the criminals kept as repayment of the alleged debt. They did not get adequate rest, nor social security or welfare guarantees.

“In some families, the women were forced to live in degrading housing conditions, in some cases sleeping on the floor and sharing the same bed with several people, and when ill, sometimes even with another patient,” read the statement.

Eurojust said that Italian and Moldovan authorities have collected evidence “to support the prosecution in criminal courts and judicial follow-up.”