The U.S. Department of the Treasury sanctioned four Iranian intelligence officials on Friday for allegedly plotting to kidnap an Iranian-American journalist and human rights activist living in New York City. 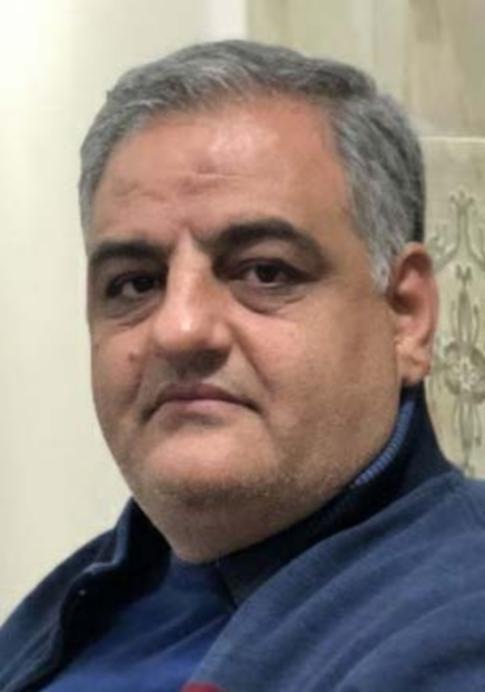 According to Al Jazeera, the journalist in question is Masih Alinejad, whose work includes reporting on Iranian human rights issues for Voice of America, a U.S. government-funded international broadcaster.

In this case, they allegedly sought to spirit Alinejad from her home in New York City using a military-style speedboat, with the ultimate goal of forcing her return to Iran via Venezuela.

The network located Alinejad through the services of a private investigator, according to OFAC.

Their modus operandi is consistent with the role of Iran’s Ministry of Intelligence and Security, who have been accused of domestic repression and forcibly returning perceived dissidents back to Iran.

The Iranian intelligence officials have been indicted for conspiracy to commit kidnapping, sanctions violations, bank and wire fraud, and money laundering.

Iranian Foreign Ministry spokesman Saeed Khatibzadeh has called the U.S. accusations “baseless” and “not really worth answering,” according to Reuters.

If the accusations are true, it would not be the first time Iran has targeted journalists abroad for speaking out against the government’s human rights violations and subsequent attempts to suppress them in the international media.

In 2019, Iranian journalist Ruhollah Zam was arrested in what the country’s Revolutionary Guards Corps described as a “complex operation using intelligence deception,” according to Reuters.

The exact details of Zam’s capture by Iranian authorities have never been publicly revealed.

Zam had been living in exile in Paris since 2011 and ran Amad News, a popular channel dedicated to spreading videos of Iran’s 2017 protests against the government’s regime, according to The New York Times.

The government’s subsequent suppression of public dissent reportedly resulted in the deaths of 25 and the arrests of nearly 4,000 people.

Upon his capture, Zam was convicted of “corruption on earth”, often said to translate as an attempt to overthrow the Iranian government.